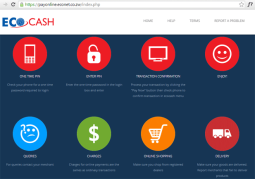 A little over 6 months ago, we wrote that Econet was working on an EcoCash internet payments gateway. The API, were had been told then, was supposed to have been made available to developers in July last year, but that release had been pushed forward indefinitely due to something we don’t know. Maybe a change of priorities.

So anyway, earlier this week we wrote about an EcoCash Android (the one that died just a day old) and in the comments one developer, Eliazer Chikadzi, said that the EcoCash API was already available and that he had been using it since last year. He was dismissed quickly as being confused ofcourse.

Except, he wasn’t confused like the rest of us. He later posted a link to what he was talking about. This: payonline.econet.co.zw. This: 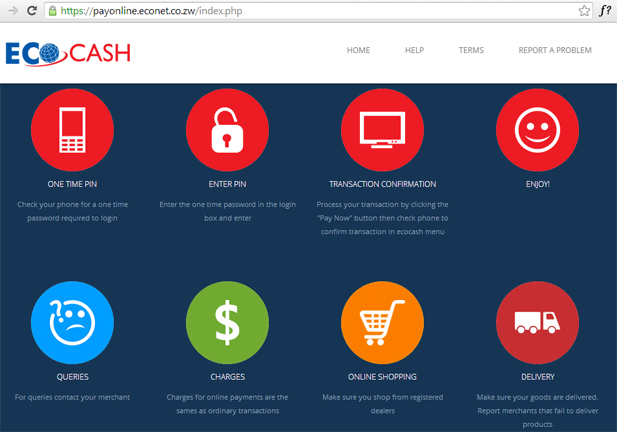 Of-course this doesn’t mean it’s about to be launched, or that it’s been launched already. This is all we have right now, and we’d appreciate more information if you within this thing somewhere! Whatever this means, we are happy the trail’s not as cold as it felt.

One thought on “The EcoCash Internet payments gateway. Here’s what they are working on”