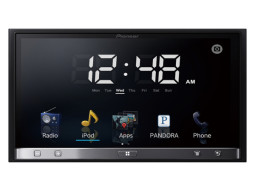 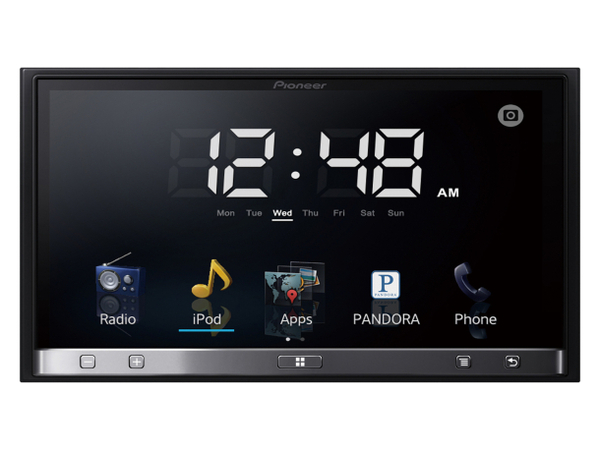 Whoever said that the law is the law and it changes not clearly did not live in the modern age of technology. In recent times technological advancements have caught the law napping on numerous occasions laying to waste sound principles that had been hitherto accepted as legal maxims since the time of ancient codices. For example two parties from two countries enter into a deal online using email, which country’s law should be used in governing the contract given the likely radical differences between such laws in the two countries?

One such law that has been recently exposed as inadequate is Section 38 of the Broadcasting Services Act. Section 38B of the said law dictates that no listener shall have a receiver without a listener’s license from the Zimbabwe Broadcasting Corporation. Typically, the license can only be obtained after payment of a license fee to the state broadcaster through one of their agents. What this effectively means is almost everyone, from toddlers, who has a device that is capable of receiving radio waves must pay a license fee whether they listen to radio and watch TV on it or not.

There has been a proliferation of devices with those capabilities in recent years. Most people own smartphones with radio and TV apps that are capable of receiving radio or Television signals. People are therefore left in a quandary: are they supposed to pay licenses for all these devices including devices owned by their children and dependents as the Act seems to require? That could result in massive license bills that would simply bankrupt some folks.

Secondly, there is the old argument that possession of that device does not necessarily mean that people are using it to receive ZBC signals. Considering the pathetic content that comes out the state broadcaster fewer and fewer people use their services. Why should I be required to pay for something that I do not use? Also, despite being the sole broadcaster for a while now there are still a good number of areas without TV signals coverage, so do these have to pay license fees as well even though there are clearly not beneficiaries?

That the law was not made that long ago brings into question the competence or at least the good faith of those who enacted it. Most of these contentious clauses were enacted circa 2003 and it is rather odd that the government lacked the foresight to see how tyrannical the laws would seem if radio and T.V. receivers proliferated as they have. It is difficult to see how this law in its current form can be enforced anyway. Would the ZBC license officials search everyone for receivers at roadblocks? It is refreshing however to learn that the government has plans to scrap the law. The Secretary for Information and Broadcasting Services made these revelations in the Herald recently but did not give a timeline as to when this promise will be fulfilled.

It is important for our legislators to remember that time and the world do not stand still-even for the law. Someone once said “,Every new time will give its law.”  Legislators must therefore strive to make sure that the law, which is society’s operating system, is kept up to date and relevant to today’s needs, customs and requirements. Concerning the law, George Washington  said ” Laws or ordinances unobserved, or partially attended to, had better have never been made.” One thing is for certain therefore, whether or not the government repeals the listener’s license law people are still going to ignore it as if it does not exist.