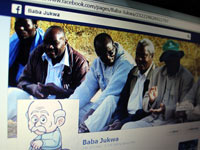 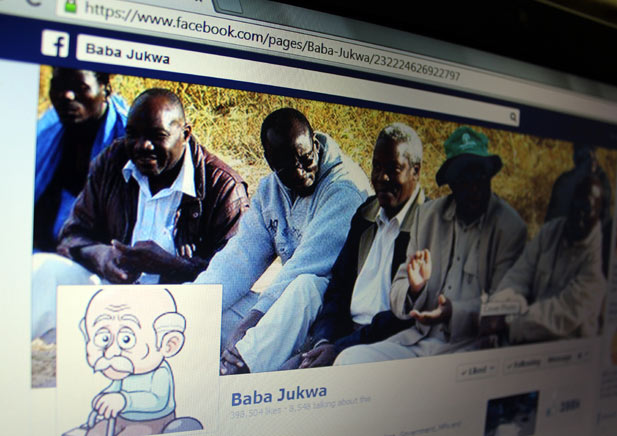 In a post reminiscent of that made by the maker of Flappy Bird about a week ago (yes very unrelated but that’s what quickly came to mind) Baba Jukwa, the political Facebook page, announced today that he – or she, who knows – will be shutting down the page on Monday (tomorrow). The announcement was made in a post titled “Baba Jukwa Closing Down Page on Monday” and in it the page says it has done its part, but has been let down.

The popular Facebook Page came to prominence in the run up to last year’s presidential elections in Zimbabwe, and managed to garner a huge following online. Even today, within an hour of posting the shutdown notice, the post had received close to 600 comments and many reshares and likes.

Reads part of the notice:

Great Zimbabweans it is with great sadness that I announce that this page will be closed down in Monday i have tried my best the ancestors will testify, but people have let me down. The written declarations written by many of you on Facebook today this Sunday are shocking and really self crucifying(detrimental to your own lives)..

We have no idea whether the page really intends to shut down or not but tomorrow is surely close enough. As for the reasons for shutting down, well, we’ll leave that to the political amoung you. You can read more about the Baba Jukwa page on Wikipedia here and you can read the full post here.