South African leading multi-media and e-commerce multi-national Naspers has apparently entered the Zimbabwean web space with the launch of www.property24.co.zw. Naspers, you would probably know, is the company that owns Multichoice (DSTv and Go-TV), the globally successful classifieds website OLX, Price Check (popular in SA but also penetrating other parts of Africa) and many other e-commerce platforms around the world.

Property24 is a property sales and rental portal were property buyers and sellers meet. The portal lists houses, flats and vacant land from estate agents similar to the recently launched property portal from Classifieds.co.zw.

Property24.co.zw had been quietly running for a while now and comes hot on the heels after the Phillipines launch of the same platform. The Zimbabwe launch has been kept under the rug which may suggest the company is testing the waters and may not be making the bold moves yet.

Currently all listed properties on property.co.zw are from Seeff Properties suggesting the company is at the early stages of recruiting agents to list on the portal. 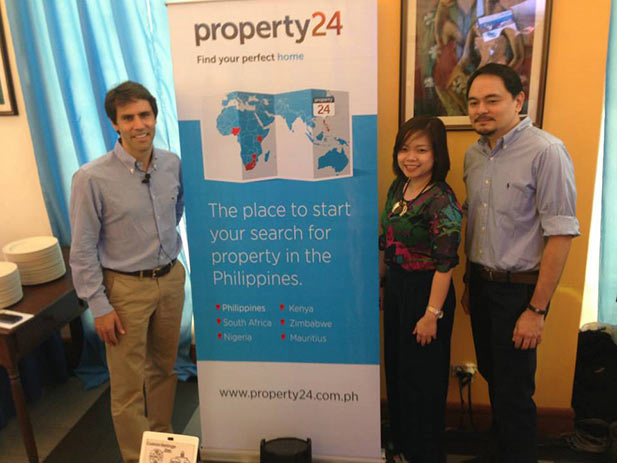 Naspers has numerous e-commerce ventures in scores of countries around the world. OLX in particular is in 92 countries including 6 Sub-Saharan African countries. There is reason to believe Naspers’ entry into the Zimbabwean web space will not just end with property24.co.zw but may see other Naspers web brands following suit.