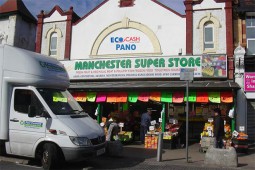 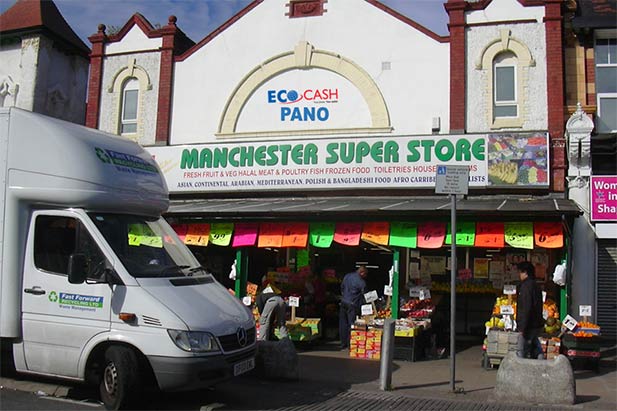 EcoCash is reportedly in advanced stages towards the launch of a service extension now called “EcoCash Diaspora” in the UK. EcoCash launched the same service in South Africa last year but it wasn’t coined EcoCash Diaspora at that time. EcoCash Diaspora will now also enable Zimbabweans in the UK to transfer cash to friends and family in Zimbabwe via EcoCash. .

Techzim sources revealed to us the contents of an email from an Econet representative in the UK outlining their recruitment plan for both EcoCash Diaspora agents and customers. Our sources say the launch will be held this Friday.

Here are the contents of the email:

Do you want to be an EcoCash Diaspora Money Agent? Or wish to send money home in future using EcoCash? EcoCash Rep is in Manchester this Saturday to meet people and answer all your questions. Venue to be advised.

Email below from EcoCash Zim: Econet  is in the process of rolling out its own money transfer product – EcoCash Diaspora.

Econet is looking to appoint agents in the UK whom the company will pay commissions for registering fellow Zimbabweans onto the product as well as pay commissions for being an agent who sends money on behalf of our fellow Zimbos – just the same way the Western Union agents operate. It is a real business opportunity and I know  fellow business minded people like you in the diaspora will appreciate this chance. I am coming to London this week Thursday, specifically for this opportunity. I also would like your help or that of influential people you know in setting up a meeting in Leicester, Luton and Leeds  and sending out some invites to Zimbabweans in your area that you think would want to register for the wallet. …

Over and above this, we also have a Master Agent agreement, where you can earn transaction commissions  should you sign up as one of our money transfer agents and start sending money of behalf of customers.  I will send you both the distributor and agent agreements before close of business tomorrow.

A high placed source at Econet Zimbabwe also confirmed to Techzim that EcoCash is indeed working to roll out “EcoCash Diaspora” and says the launch will be done within days.

Details are still sketchy on the technical aspects of the new product but we suspect that EcoCash Diaspora agents will be handed Econet lines with roaming and EcoCash capabilities (Cash-in, Sending money, etc).

From the email, we can assume that customers in the diaspora won’t be able to keep cash in a mobile wallet but would need to locate an EcoCash Diaspora agent, cash-in into the agent’s line who in turn transfers the cash to an EcoCash subscriber in Zimbabwe.

However, with EcoCash actively scouting for agents in the Diaspora, customers won’t need to have an Econet line but simply locate an EcoCash Diaspora agent and send money, pretty much the same way they do it with MoneyGram and Western Union.