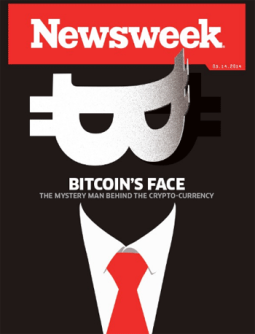 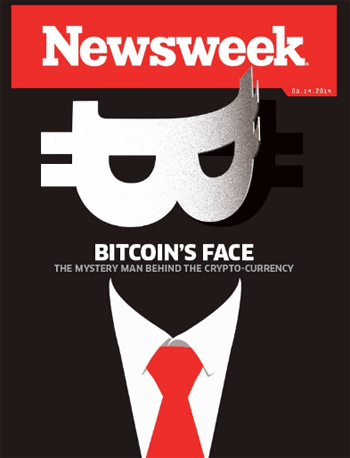 A Newsweek report yesterday claimed to have finally found the creator of Bitcoin, Satoshi Nakamoto. The man, whose real name is Satoshi Nakamoto according to the article, is a 64-year-old Japanese-American who lives in California, USA.

The report , by a journalist called Leah McGrath Goodman, provides great detail about how they tracked Nakamoto (first by getting his email from a company he buys stuff from, then relatives) as well as some private details about a guy who has clearly made a lot of effort to not be found. Such private stuff as a picture of his house and the names of his family members, which has called into question the Newsweek’s journalistic ethics.

Hours after the story went public and was echoed by many tech publications, the man Newsweek claimed was Nakamoto is reported to have told journalists that had come to his house that he is not the Bitcoin creator. A report by Associated Press, says journalists gave a vehicle chase to the man, who had to hide himself in AP’s offices.

It’s not clear yet if this really is Nakamoto the creator of the Bitcoin, but this is the first such claim by a globally reputable media house and it has surely had the whole world talking about it, a sign maybe of how close to the truth this may be. Or just information at the speed of the internet. The name Nakamoto itself, before this recent report, was largely believed to be a pseudonym.

It’s also not clear yet what effect this will have on the currency itself.

Here’s the picture of the man Newsweek says is Nakamoto:

And here’s an interview Business Insider had with the journalist who made the revelations.