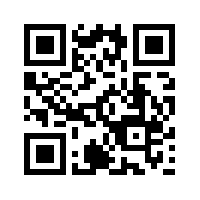 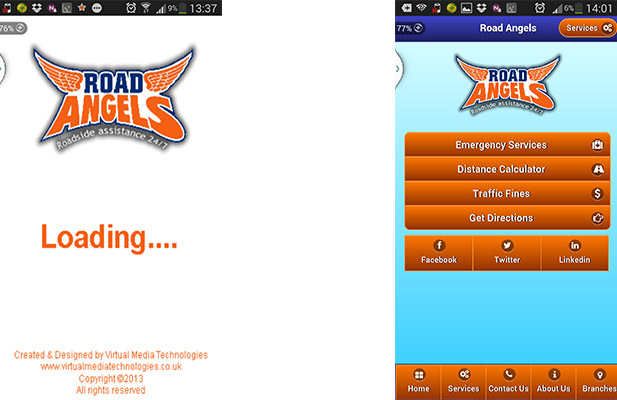 On 30 January 2014 Techzim announced that Road Angels’ “Road Angels Assist “ had made it’s debut on Google Play. During that time, the Road Angels told us that the app would be coming to the Apple Store is a  few weeks and true to their word, today we can announce that iOS users can download the app form the Apple Store.

Judging from pre-launch and early post-release feedback, the Road Angels Assist app seemed to be an instant hit with android users. The guys at Road Angels have told us that the Android version has been downloaded over 550 times since the Android and Windows launch but the surprising thing is almost 50% of those downloads are from outside Zimbabwe.

Here’s what they had to say about the performance of the app so far:

In as far as the response is concerned, our user feedback on Android has been above very positive. This can be ascertained by the fact that our feedback score is 4.8 out of 5 i.e 96% satisfaction. We have managed over 550 downloads on both Android and windows platforms despite not aggressively marketing the app. The iOS version carries exactly the same set of features and  looks exactly the same as the Android and Windows version. This is a deliberate design decision to allow users to be able to switch from a device on one platform to another on a different platform and not notice any difference from a user experience point of view.