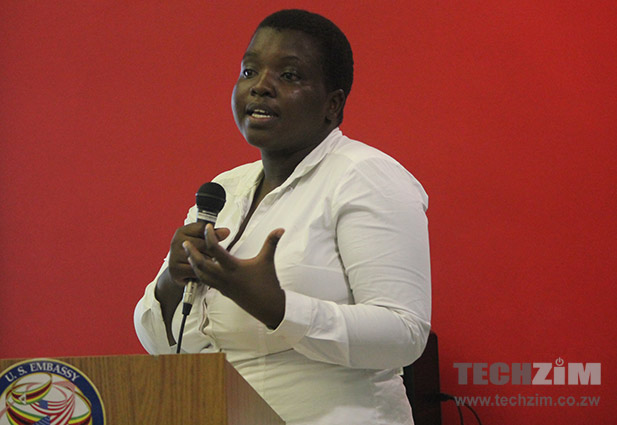 Techwomen Zimbabwe, the organisation spearheading the global technology entrepreneurship program for girls called the Technovation challenge in Zimbabwe, is targeting 50% representation in all Science, Technology, Engineering and Mathematics (STEM) professions.

Speaking during the Techwoman Zimbabwe presentation held on Tuesday at the US embassy public affairs office, Rumbidzai Mlambo and Aretha Mare (founding members of Techwomen Zimbabwe) outlined their organisations objectives and programs.

The primary goal for Techwoman Zimbabwe as read from their vision statement is to build, “An empowered, motivated and successful woman in STEM occupying at least 50 % representation in all STEM professions”.

So far the organisation has been pushing several initiatives aimed at increasing women participation and collaboration in STEM. The activities include Women in STEM monthly networking events, Women in STEM mentors forum, Mentors workshops among other activities.

Techwomen Zimbabwe also has programs focusing for young girls with the aim of introducing STEM to woman at an early age. Besides the Technovation Challenge, Techwomen Zimbabwe is also exposing young girls to STEM through coding workshops, STEM camps for lower secondary school girls and other Innovation fairs and competitions.

The Techwomen Zimbabwe presentation also provided an update on the Technovation Challenge. The Technovation challenge is a program for girls between 10 and 23 years of age were they are tasked to identify problem in their community and create a mobile app to solve that problem. 10 finalists in the challenge will go to Silicon Valley for a World pitch later in June. 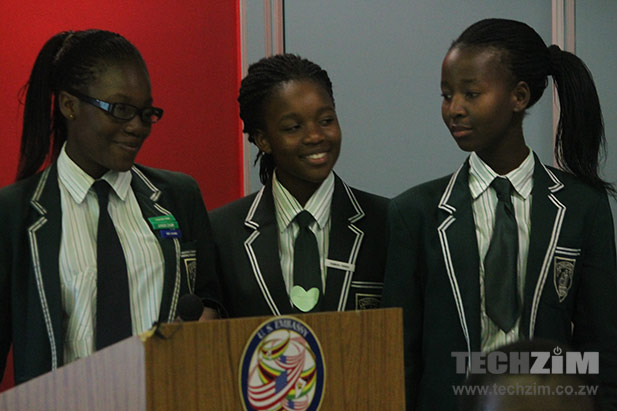 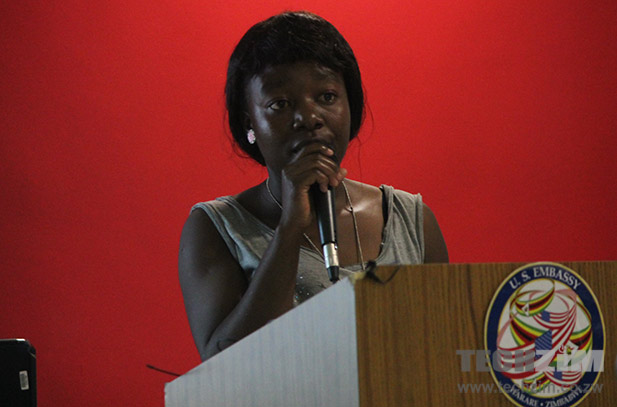 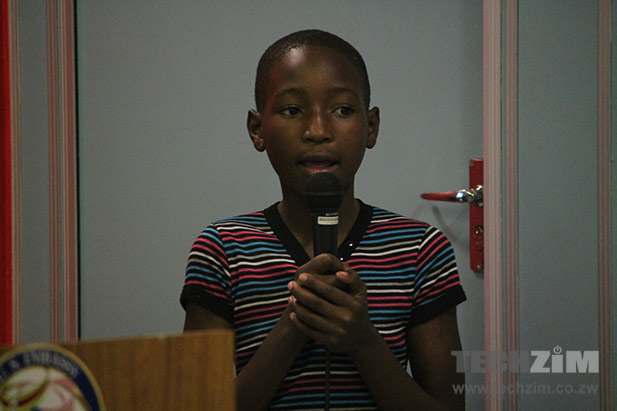 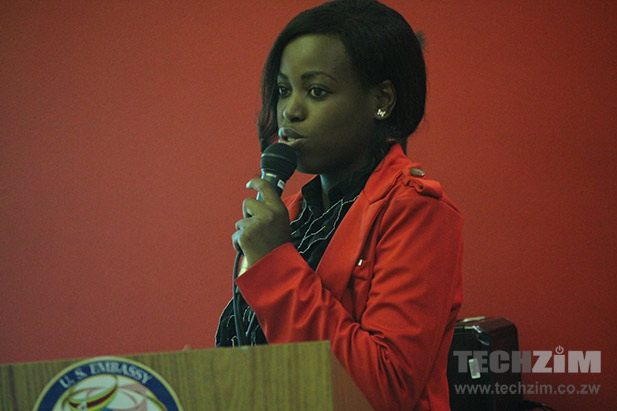 To help the young girls prepare for their ultimate pitch in Silicon Valley, some of the teams will get the opportunity to present at some of the Pitch Nights hosted by Emerging Ideas each month in Harare.