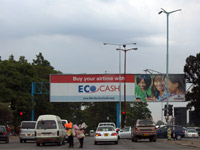 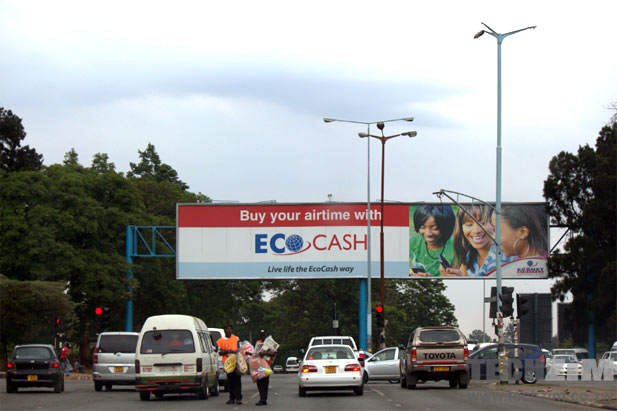 Econet Wireless is one of a few telecommunications companies on the continent that has realized that the old telecoms model of charging for voice and SMSs – based on operating physical network infrastructure – belongs to yesterday. Yes, the business is current in many ways and revenues are still somewhat healthy, but the future belongs to the internet. The internet is a different global and much more open game than the oligopolies operators are used to.

Econet sees this future. They have rushed at breakneck speeds to own the delivery of the internet on the continent. Liquid Telecom has in a short time become the largest terrestrial fibre operator on the continent. While their competition is focused on SMS promos, they have embraced internet apps that are killing their traditional business – the Facebook and WhatsApp bundles. They have created a whole separate company to do the business of the future exploring opportunities in renewable energy, education, and we hear, soon, the insurance business again.

They have made the decision to be the centre of mobile payments in the country and are even taking that ambition to international remittances, especially for Zimbabweans looking to send money home.

EcoCash itself has grown so dramatically in Zimbabwe, it has eclipsed any mobile transacting service launched before it so much, we struggle to remember which ones. They have closed out their network to the competition and have done unthinkably monopolistic moves like demanding that their competition pay more for mobile money network traffic than they do other type. They can do this ofcourse because they have keys to any direct GSM access to their network.

But in this noise and comfort of holding the network keys, Econet risks forgetting that such keys will become irrelevant in a future not too far. Like SMS is succumbing under the assault of WhatsApp, EcoCash via USSD will die, giving way to the internet and apps. And as unstoppable, coming from across the world as WhatsApp has been, so will the competition for traditional mobile money be – global!

When global comes to your borders, it won’t matter that you were ruler of the pond. Ask Mxit. Econet have to realise that now and start working in that app future. Their current strategy of anti-interoperability, and deliberately throwing in inconveniences to users are anti-future.

The payments apps future is imminent. All signs – the cheap smartphones, the dropping data rates, and the attention payments are getting from larger companies – point to a very near future.

The news yesterday for example about Facebook’s intention to launch a mobile money service targeted mostly at emerging markets is the latest of these signs. Before that you could point to WeChat being a mobile wallet in addition to its messaging core. And WeChat has been very deliberate about Africa. Why wouldn’t they be? Remember Naspers (the company that owns MultiChoice) has a stake in WeChat too!

Along with Facebook and WeChat, you could also point to WorldRemit who raised $40 million from Accel Partners to focus on the mobile remittances opportunity in Africa. You could even play closer to home and point to the Mukuru app.

But it doesn’t have to be Mukuru, Facebook, or WeChat. It may actually be something that we don’t know yet. The point is Econet has to prepare for a future in which they won’t have the special keys they have now. Telecash, OneWallet, and the banks are competition now, but just temporarily. Real competition is in the future. The banks too and all mobile operators, have to prepare for that future.