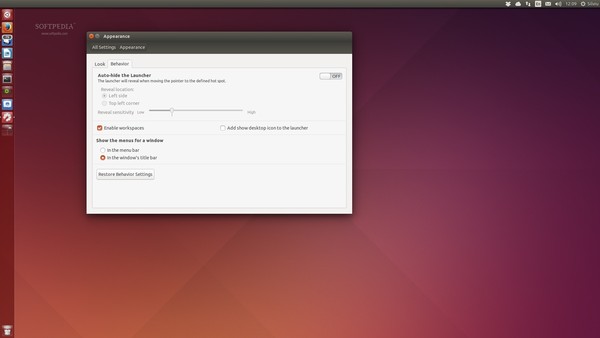 So on Thursday 17 April when the patriotic amongst were preparing for independence day and the religious for the Good Friday mass-or Judgement night 2- the geek in me waited for official unveiling of the latest offering from Canonical. It came rather late in the night but it was worth the wait. After spending the entire Easter weekend dipping my connoisseur toes in Ubuntu 14.04 (Trusty Tahr) I can say to you my fellow countryman and those from beyond our borders- it is really time you chose Ubuntu. Now this is not one of those Year of the Linux Desktop brouhaha.

In my 7 years of using Ubuntu nothing has been as polarizing as the decision by Canonical to make Unity the default Desktop environment in Ubuntu 11.04. I have to admit I was one of the users that was so shocked by the decision I hung on to Lucid Lynx. Unlike most people however I have constantly kept an eye on Unity and it really grew on me in the last LTS; Precise Pangolin. If you were one of those put off by the Unity Desktop I would really encourage you to give Trusty Tahir a try because as a result of the gradual improvements Unity now offers an unparalleled desktop experience. FYI this is not Metro this is the HUD and its intelligence and anticipation of your needs can be quite uncanny; a feat only rivalled by Google’s creepy ads.

Hints for newbies and sages

The Yo!Africa mirror is now up and running. You can download the iso images here.

Enjoy your Freedom with Ubuntu.

If you have any tips hints and tutorials please feel free to include these in the Comment section.