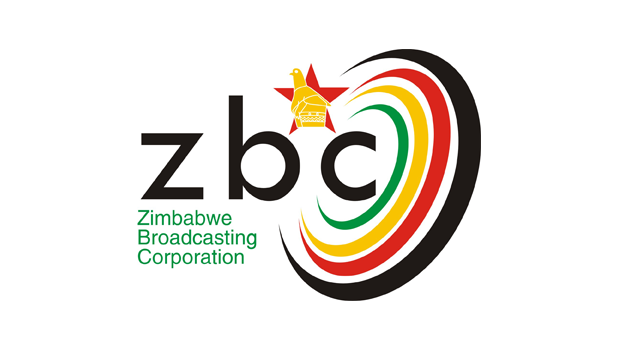 Recently the state broadcaster ZBC made the decision to beam live parliamentary sessions on TV and radio on select days of the week. This move, although coming as a very late approach to Zimbabwe’s attempts at open legislative activities, is definitely a welcome development.

The broadcasts are scheduled for TV on Wednesday during parliament’s question time and for Radio on Spot FM every Tuesday and Thursday during ordinary sittings. No doubt on these days we will see a lot of legislators participating and displaying a lot more energy to convince their constituents that they are living up to the promises. This will be a welcome change from some officials who were accused of literally sleeping on the job.

The issue of sleeping on the job in parliament was brought up by MDC legislator Nelson Chamisa in a motion calling for live and recorded coverage of parliamentary proceedings to show the electorate which legislators were turning parliament into a bedroom. The issue of truancy from ministers during parliamentary question time will also likely be addressed by the same brush.

While there is an obvious benefit of an alert legislature that is willing to play a bigger role in law making, the live coverage comes with other benefits for the electorate.

Firstly there is the opportunity to have a direct access to what is being discussed rather than just a paraphrased report from media houses. Granted that the Hansard has always been published as official parliament record, but not everyone has access to it or the resources to get it. It is good to hear what is actually being discussed, challenged and passively accepted by lawmakers.

Secondly the broadcast of ordinary sessions on radio will bring in a global audience thanks to the access to online radio services. Since Spot FM is available online, even Zimbabweans in the diaspora with an interest in what is being discussed in parliament have a platform to keep track on what is happening in local politics.

Another plus comes in greater accountability. The legislators, working under the knowledge that their electorate is watching or listening in on their efforts, are more likely to bring to attention issues relevant to their constituencies that they may have promised to raise.

Even though this is the first time parliamentary activities are being broadcast by ZBC, various media outlets from both private and state owned entities have been sharing YouTube videos on various debates and motions. The ZBC initiative will however bring a wider audience.

It would interesting to see if this wave of media coverage of legislative issues will be extended to social media platforms. Perhaps a Twitter feed as well as blogging of legislative motions would be the next huge leap?

Before we get ahead of ourselves dreaming of an overnight tech embrace from state media and parliament it is good to at least appreciate the progress that as been made.