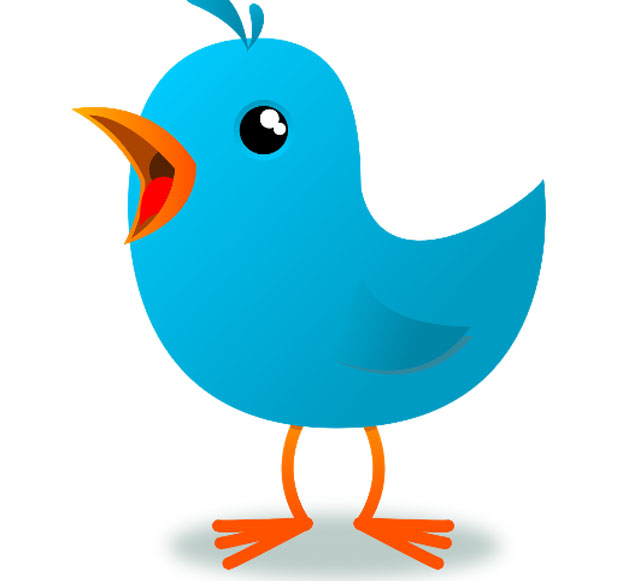 The bird identification application, Twigle, that was designed by local development company  Avelgood is set for official release today at 2pm (12 PM GMT) on the Windows Phone Store. Twigle performs automatic bird song identification, and records the singing of a bird, then identifies the bird in seconds.

The functionality of Twigle is similar to music identification application Shazam. Bird song identification is useful for instances when you can’t see the bird but can hear it singing.

What sets Twigle apart from other birding apps out there is its ability to record a singing bird and identify the bird by its song. It pretty much does for birds what music recognition apps do for music.

In their press release Avelgood pointed out how the launch of the application at midday on the 16th of April is meant to coincide with the start of spring in the northern hemisphere. This presents the application to a global audience.

According to Avelgood, Twigle returns the correct bird in the top 10 about 70% of the times. Twigle’s database has about 300 birds and it can recognise, through audio recognition, approximately 100 species of birds. This figure represents European and North American birds further positioning it for a global market.

We would love to hear from bird enthusiasts what they think about the app and how it stacks up against other bird identification applications.

Here is the press release issued by Avelgood for Twigle’s launch.

Following the launch of the Twigle application the download link is now available here. The QR code for the link is also available below.