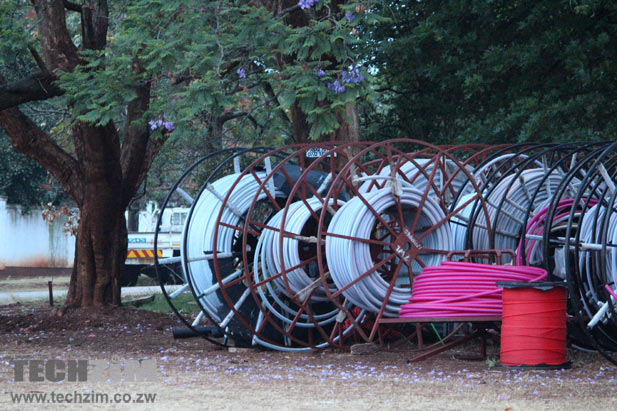 Nick Rudnick, the CEO  of Liquid Telecom Group, announced last week that his company intends to spend about US $200 million in fibre cable roll out in sub-Saharan Africa in the next 18 months. According to a report by BDlive, the cable network roll-out will involve extending the fibre network to 3 more countries outside the Southern African region.

Unfortunately the three additional countries in question are not specified. It could be that Liquid will roll out fibre for last mile connectivity in countries where it already has backbone infrastructure. So this may mean Rwanda, Uganda, Kenya and Somalia.

The BDlive report also says Liquid Telecom has completed “back-haul network between Johannesburg and Beitbridge, in Limpopo, on the Zimbabwe border”. Initially, we understood this connection to have been completed way way back and that Liquid has a live connection via Beitbridge for a while now. So it’s either just old PR being recycled, or there’s an aspect to the network that’s new.

That aside the Rudnick also promises that over the next 18 months the company is likely to accelerate implementation of data center services like they have in Kenya, as well as after-connectivity-stuff like Video on Demand.