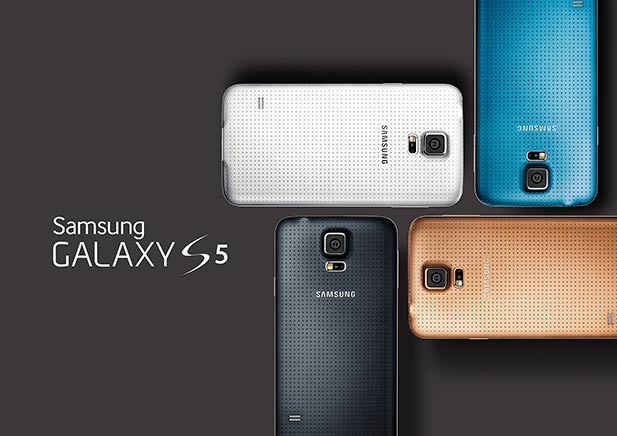 Although Econet has been late, their price will make it worth the wait for consumers but competitors will be ruffled. At $788, Econet will be $412 cheaper than other notable device retailers like Goldtech Electronics selling the Samsung Galaxy S5 for $1200. Econet also has the added advantage of a full 2 year warranty and we understand that the S5 will also be available on their 24 month smart plans financed by Steward Bank.

The Econet prepaid (cash) deal on the Samsung Galaxy S5 is also sweeter than what’s being offered by our neighboring country’s mobile networks. For example, Vodacom SA has priced it for R10 029 (US $953) whilst Cell C and MTN don’t seem to be offering the device on prepaid.

We are not sure how Econet managed $788 but our source tells us they are not making much from the device, maybe hoping to kill on the credit plans. Whatever the case, the Econet price seems fair in relation to what the device has to offer. You can read our initial thought on the Samsung Galaxy S5 here.