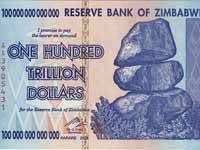 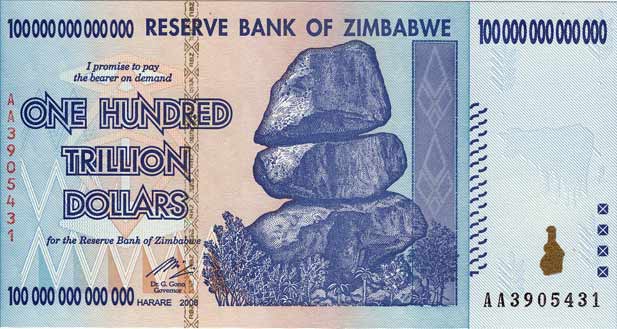 When TelOne started billing customers in US dollars back in February 2009, it was accused of having converted Zimbabwean Dollar bills to US dollars at unrealistic exchange rates resulting in ridiculously high bills which subscribers failed to settle.

Today, TelOne released a press statement apparently to clarify the issue. Essentially, the company says they never converted bills at an unfair rate but used a Reserve Bank of Zimbabwe official rate. Here’s part of the statement:

TelOne has noted sentiments emanating from the market indicating that TelOne inflated Zimbabwe dollar bills and converted the amounts to United States Dollars hence the current outstanding bills that have accrued on the client accounts. TelOne would like to set the record straight and dispel this incorrect view.

At dollarization (February 2009) all outstanding bills were converted to the US dollar using an exchange rate prescribed by the Reserve Bank of Zimbabwe. This resulted in all businesses and households starting off with zero balances upon transfer.

In addition, TelOne wrote off the entire January 2009 bill following stakeholder representations. Further to this, tariffs were reduced from 7 cents to 5 cents per minute in September 2009 but this reduction was backdated to February 2009 when dollarization commenced. The relevant credits were passed on to each account.

One strange thing in there is that TelOne doesn’t mention what exchange rate specifically was used. The RBZ website suggests however that it was around 12 billion Zimbabwean dollars for a US dollar, so assuming your bill was ZW $100 billion, you’d owe just US $8.

We have no idea really what TelOne was charging a minute in Zim dollars, but we do know the government operators were the slowest in reacting their prices to the hyperinflation resulting in them essentially offering service for free (If you have an old bill from around December 2008, please help us out by posting it in the comments below).

In fact we think this late reaction to hyperinflation is the core of the problem TelOne and its subscribers have today. TelOne (NetOne and Telecel too actually), because of sticking to postpaid even when it didn’t make inflationary sense in those crazy years, essentially got their subscribers hooked to paying nothing for service. When these providers did however react immediately to the USD billing relief that they were granted by the Reserve Bank in January 2009, they did a poor job of communicating effectively to subscribers that free was over. Subscribers continued to abuse but realised at month-end that you can’t abuse real dollars. They didn’t pay and eventually service was suspended. Hence the ugly situation today.

4 thoughts on “At dollarisation in 2009, we didn’t inflate any telephone bills, says TelOne”