Man in the mirror: What Econet can learn from being excluded by ZESA 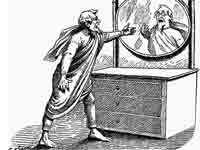 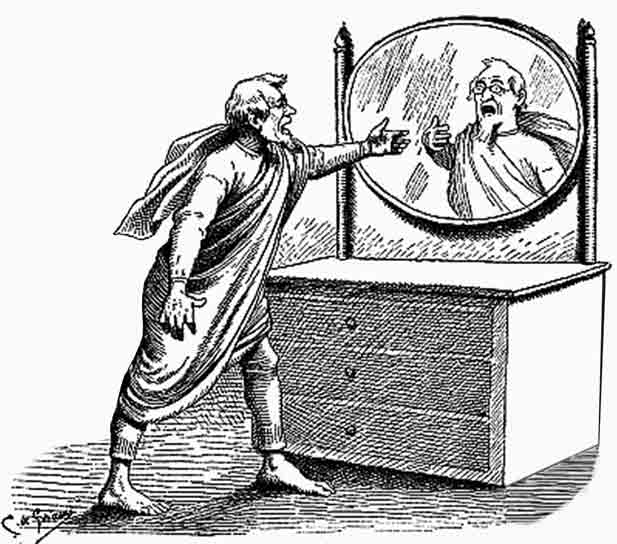 Econet is unhappy about being excluded by ZESA from selling prepaid electricity tokens via the EcoCash mobile money platform. It doesn’t make sense to them how the government won’t let them provide convenience the market needs.

The issue has come up in more than half of the conversations I’ve had with Econet executives these past 3 or so months. It’s unfair, they say. The government, ZESA, must realise how they stand to get more revenue by letting more people pay easily. And while ZESA, Econet, and the government (through VAT on transactions & Income tax) all make more money, the customer would benefit a lot too.

We actually agree with Econet on this. In fact we’ve been one of the most vocal advocates of reason and fairness on the issue. It is a big problem when a company that has monopolistic control over a resource decides to play exclusion games.

The problem is that Econet itself plays these exclusion game very well too. They’re considered masters at it. The company has generally had the attitude that they don’t owe anyone any explanation. So much to the extent that, even as a publicly listed company, they now bar journalists from attending the announcement of their results. And if, at Econet PR events designed to promote new products, the journalists attempt to ask about these exclusion games they are told to stick to the subject of the day.

Econet has played the exclusion games with third party service providers looking to reach Econet customers via SMS or USSD. Just last year Econet silently switched off all bulk SMS except that going through one aggregator they had selected. If you were using bulk SMS to communicate with clients, your SMS just suddenly wasn’t going through anymore. And they owed no one an explanation. I say that because if Econet just laid bare what the process is and how service providers can access the network then it would be better. Anyone that has tried to do VAS will also tell the same story of exclusion and lack of clarity of the process.

You could say Econet is not strictly a monopoly, and you would be right. But surely, if anyone is excluded from more than 60% of the mobile subscribers in a country, it’s as bad as a monopoly. With that size of market share, their policy stance by default becomes that of the industry. Even though its not Econet’s fault or their responsibility to create an organised VAS ecosystem, they can do a lot more to improve it. Their inaction promotes the situation we’re in now where Econet itself is free to send football SMS spam while seemingly blocking legit VAS from happening.

The same way they want ZESA to open up the electronic tokens so any company is free to integrate (and the market gets to choose which service they prefer), is the same way Econet should liberate VAS so any third party is free to get in and the market chooses which ideas are great and which ones ultimately succeed. Right now Econet just has a terrible reputation of blocking and stealing VAS ideas. The reputation may very well not be based on facts, but their ‘we don’t owe the market any information’ stance breeds the theories.

Econet has also played the exclusion games with the banks. First, the banks were told outright that they could only offer mobile money through EcoCash and not via the network directly through a ‘neutral’ switch. An essentially unfair offer as it doesn’t make sense for the bank to have a mobile wallet that depends on the competition’s mobile wallet.

With increased pressure, Econet capitulated but offered another poisoned deal; the banks were free to integrate at network level but they had to pay more money for any USSD traffic that competes directly with EcoCash. It’s like ZESA saying to Econet, ‘here, you can sell electricity tokens via EcoCash, but you pay 6 times more than NetOne does.’

The public’s opinion of situation between Econet and the banks has favoured Econet. Mostly because banks themselves have nasty and real financial exclusion issues. But if we’re ok with Econet excluding the banks, maybe its ok for Econet to exclude third party VAS providers too? And maybe its ok for Econet itself to be excluded? The point is that exclusion is unfair and it hurts everyone; the competition (ok), the customers (bad) and even the company that’s doing the exclusion (bad too). Look no further than what TelOne \has had to go through over the decades because of being afforded the power to exclude. Hell, look at ZESA itself.

The game of exclusion being played on them is an opportunity for Econet to look in the mirror and acknowledge what they have become.