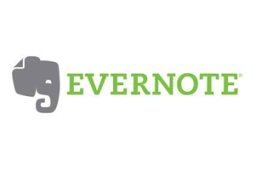 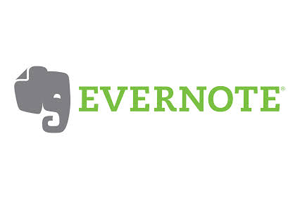 Are you a talented African designer or developer and are looking at showcasing your talent at a global stage? Well Evernote, the company that is helping the world remember everything, is looking for someone like you.

By joining forces with the African Technology Foundation (ATF) Evernote has set out on a roadshow to find Africa’s hottest homegrown talent in app design and development.Stephen Ozoigbo, CEO of ATF is leading the roadshow, visiting several African countries in the process.

The roadshow rolls into Harare, Zimbabwe tomorrow (Friday 11 July 2014) at Hypercube Hub where Ozoigbo and the team will hold a workshop from 1:00pm to 4:00pm, followed by a networking session lasting until 6:00pm.

Attendance to the workshop is free and registration for the event can be made by following this link.

The workshop will give participating developers and designers an opportunity to learn about the Evernote open API and the development of apps for the Evernote platform as it gains increasing popularity among users on the African continent.

With insight gained from the workshop developers and designers can set out to develop apps which are to be submitted for nomination to the the Evernote Platform Awards. These awards encourage developer and design teams from across the world to produce applications that connect with Evernote.

The best applications will be featured in the Evernote App Center, where they will be open to public voting. One winner will be selected from the African continent to have their app showcased at the Evernote Platform Awards, with two members from the team getting an all-expense paid trip to Evernote HQ. The team also gets 12 months of mentorship and advisory services from the ATF. Nominations for applications for the Evernote Awards close on 31 July.

This year, Africa’s growing prominence in tech opportunity and the emergence of a wave of skills and talent has been recognised by Evernote with the creation of a specific category to recognise the best African-founded application that integrates with Evernote.

If you are interested on pursuing this interesting opportunity make your way to Hypercube tomorrow to learn more about the requirements. You can read the press release from Evernote attached below.