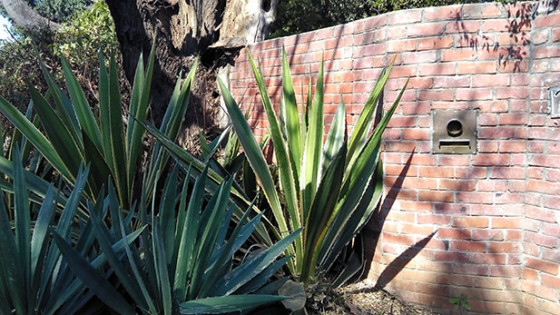 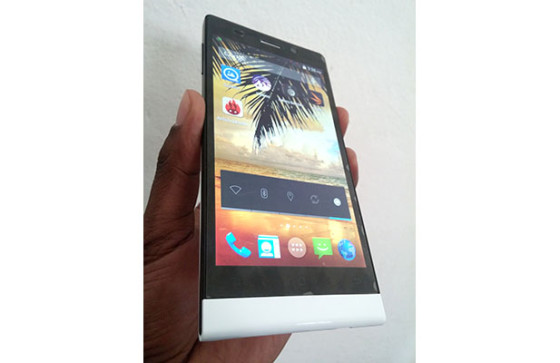 Physically, the Karbonn Titanium Octane Plus is a rather massive device made to take on the 5” greats like the Sony Z1 and Galaxy S5. It comes packed with a 1.7 GHz octa-core processor, 2 GB of RAM and a Mali-450-mp4 graphics processor. All these components give it a shot at the big guns of the mobile flagship world.

Following in the suit of up and coming manufactures from China, Karbon have included in their package, a hands-free set, a USB data cable, a screen guard and charger.

They included a pair of earphones that have a design that is quite similar to that of the old iPhone earphones that came with the iPhone 4. The earphones reproduce treble decently however, I found their bass wanting.

At the top of the front of the phone sits an 8 MP front facing camera. On the left side in the traditional fashion is the volume rocker, on the right the power button. The bottom of the phone has hardware touch keys, which I found poorly lit. 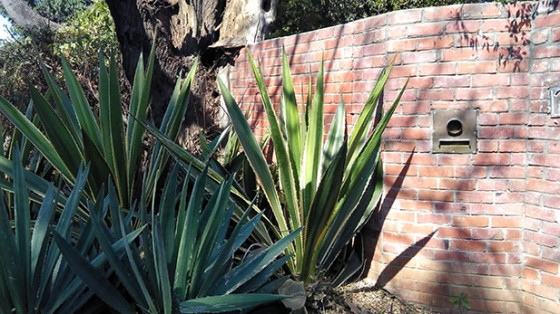 I found the images were rather grainy or noisy. People looking to use this phone primarily for photography will probably not be impressed with its performance. The camera does at least provide the opportunity to take both widescreen images and regular 4:3 ratio images. Video Recording Performance was also blurry sometimes, with quite a bit of noise.

The display on the Karbonn Titanium Octane Plus is its best feature. It has great viewing angles and good colour reproduction. The screen is a 5” IPS capacitive touch screen with a native resolution of 1920×1080.

This gives it approximately 441ppi pixel density, meaning images on this screen are quite crisp. Screen brightness under indoor light was good. However, in direct sunlight the screen legibility is poor even with the brightness set at maximum. 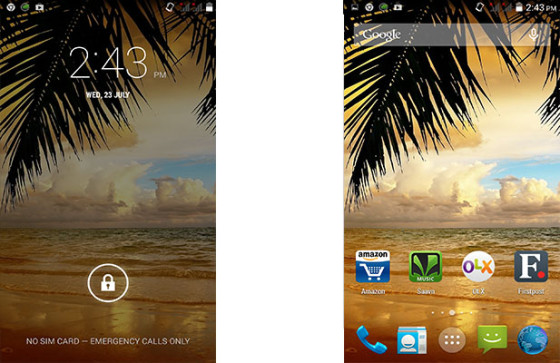 The user interface is a stock, non-skinned version of Android Kitkat 4.4.2, reducing the load on the system that would normally come with third party skinning. The performance on the Karbonn Titanium Octane Plus was good multitasking between the apps rather well.

There were moments however when the phone would have unexpected lag and seem to be unresponsive, I would put that as possible software glitches on this review sample.

Antutu, Vellamo and 3Dmark benchmarks were used. The results were decent, closer to the Galaxy S4 on some, however running 3Dmark at native resolution gave some noticeable lag sometimes to unplayable frame rates. 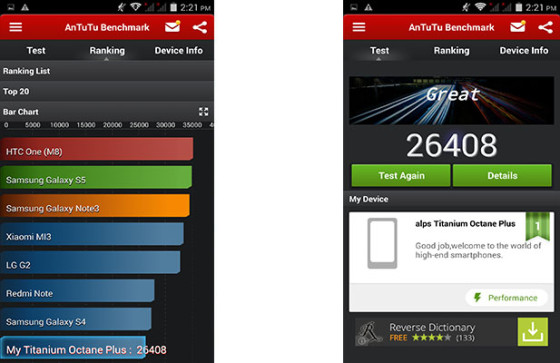 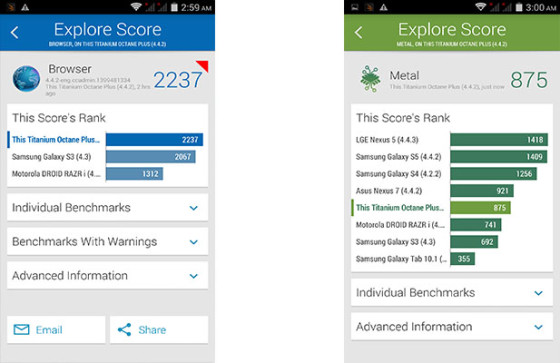 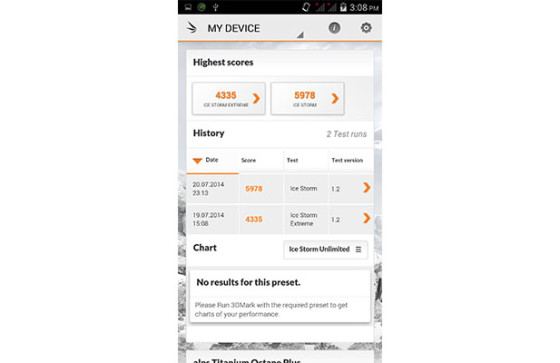 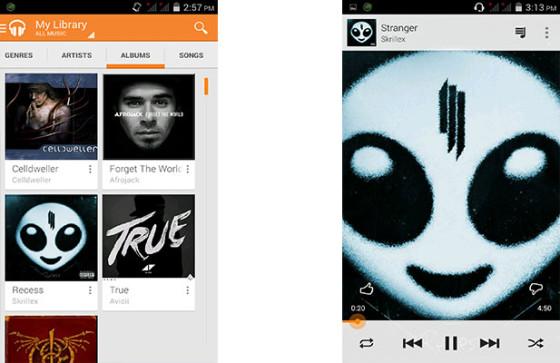 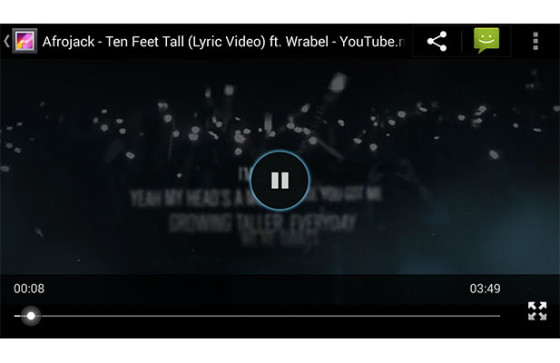 The media players and gallery do not by default show the content on the Karbonn Titanium Octane Plus. Instead one needs to direct the apps to the internal content. The media players lack extra features that would make them stand out, making them feel lacklustre.

The battery on the Karbonn Titanium Octane Plus is a 2000 mH affair, which at best would give about 16 hrs of use before needing to be connected to a charger. However heavy use like gaming would drastically reduce that time to about 8 hrs.

The reason for the poor performance is the powerful processor and large display which the relatively small battery has a hard time keeping up with. Had Karbonn brought the battery to at least 2600 mAh as on the Galaxy S4, it would have been a worthy adversary for the better endowed and higher priced rivals.

There has been included in the settings section, an option to limit the processor and reduce heat levels and save battery. An option I believe defeats the idea of having an all-powerful phone.

My first impressions on the device were that it would be a major contender for established manufacturers out there. However these thoughts were quickly dismissed by the short comings I found the phone to have.

Among them the grainy camera, and the lack of software features to make the phone stand out. The hardware included should by rights pack a big punch, except the manufacturers opted to give the phone a weak battery which struggles to feed the power hungry processor and screen.

The asking price for the phone has been pegged at $449 which is fair but could have been made less if the phone is to compete against established brands.