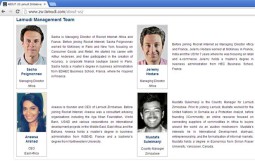 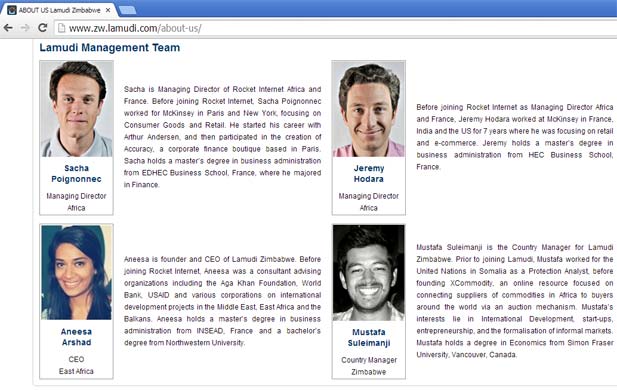 Jason Njoku, the Nigerian co-founder of iROKO Partners, speaks his mind. Often enough and candid enough he has enough people criticising him, especially in Nigeria itself. Take this piece he wrote in January this year for example in which he decries the lack of local internet company champions in Nigeria, a problem which, he said, had created ample space for the likes of Rocket Internet to dominate.

We are at the cusp of losing the key internet 1.0 verticals to non indigenous players. This is something which would be dire for the ecosystem at large. Rocket has never invested in a company outside of something they created themselves…

My simple thought. Our fathers lost the Telecoms, PayTV and other technologically driven industries to foreigners. Let’s not make the same mistake and lose our internet industry.

“Xenophobic and hypocritical!” came the responses. But Njoku has more to say, and this time he starts with a warning for those that don’t like his opinion to just not read his blog. Posted earlier this week, his new article is actually less about Rocket and more about what he terms “the 2% problem“. The issue, Njoku says, is that there’s a racism problem in the west as demonstrated by the recent diversity reports that show only 2% black people are employed at top tech companies in Silicon Valley.  According to Njoku, coming to Nigeria and seeing people that look like him leading  technology entrepreneurship is therefore refreshing, since, outside Africa, black people succeed mostly in sports, drugs or entertainment.

Rocket Internet however, doesn’t have African (or people that look like him) leaders and this, he said, may ultimately cause the failure of their companies on the continent. You could definitely argue alongside Njoku’s points seeing how careless with the local side of their execution Rocket can be. But Njoku is also touching on a subject that few people prefer to stay away from – race.

“This isn’t a racist thing” he says, “My Co-founder Bastian is white. My investors are white. The Spark investors are 75% white.” He then goes on to explain that the problem is that Rocket imports executives from abroad and that this is why, irrespective of color, they’re going to fail. And then; Rocket is bad for the tech ecosystem:

People ask me if I think Rocket is bad for the ecosystem. For the record. Yes. 1000%. Does this change anything? Nope. Not one thing. iROKOtv will thrive or die based on choices I make. On my execution skills. Doesn’t matter what anyone else is doing. Same goes for any company / startup competing with Rocket or Google or Facebook et al.

The post largely left me wondering what Njoku has a problem with. He’s clearly happy that local African founders that he met upon coming back to Nigeria, look like him. And I’m sure this is as in his color, since, color aside, he’s probably more British than Nigerian. But London is no place for a black man.

He started with racism being the ugly reality of life in Europe and America. Then, Rocket has imported white leaders for their African startups. And then, this will be the reason Rocket will lose the current war of internet dominance on the continent. But this is not a race issue.