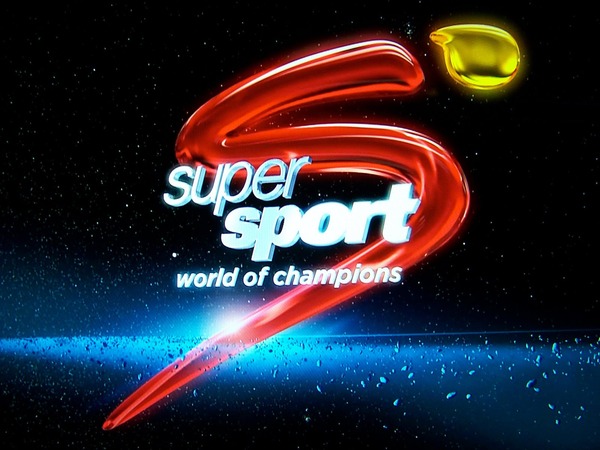 According to a post made two days ago on their website, DStv has said that starting from the 12th of August, SuperSport 1-7 will be changed to simulcast from dual cast channels. This means channels from 201 up to 207 will be merged with their HDTV counterparts i.e. 211-217. This means HD channels will share the same channel number with the SD channels.

HDTV decoders will pick up the HDTV signal automatically while SD decoders will pick up the SD signal. The channels names will change to SuperSport* HD in your program list if you have an HD decoder and SuperSport* if you have a normal decoder, where * is the channel number. Only channels 1-7 will have an HD feed. For those who like the local and other African leagues like the Netone Charity shield which are normally broadcast on SuperSport 9 there will be no HD stream for you yet unless the matches are broadcast on channels 3-4.

Ever since the start of 2014, the SuperSport channels have been broadcasting in dual-cast mode ostensibly in preparation for this upgrade. The content on these HD channels has been virtually identical to the content that is shown on the SD channels so this change is purely cosmetic for the most part. Those with Standard Decoders will have noticed that their SuperSport 3 was usually shown as SuperSport 3A in the channel list and attempting to tune in to the actual SuperSport 3 channel usually yielded the infamous E16 error even if you were a Premium subscriber.

Also when making payments via EcoCash, premium bouquet subscribers are asked to pick their decoder from the USSD list. This can present a challenge to those who are not particularly tech savvy so hopefully the need to do this will go with this change. There is also a small chance that a couple of premium bouquet subscribers with HD decoders might have failed to take advantage of the HD channels.

With the whole world moving towards HD and 3D like this it is hard not to criticize ZBC and its monopolistic hold on our market – these are the folks that never adopted wide-screen! They are being left behind with each passing day, and despite assurances that the our broadcasting infrastructure will improve in 2015, we all know it’s not going to happen.

Meanwhile as an aside to fellow internet users, DStv now has an Express from America feature. This means popular American TV shows like Under the Dome are shown on MNET channel 101 within 24 hours of their release in America. Since this is a simulcast channel it means you can watch these in HD without visiting The Piratebay or Torrentday. This might not be an exactly zero day release that you are used to but at least it’s legal and timely. With a PVR capable decoder you can greatly reduce your torrenting and downloading activities and do something legal for once in your life.