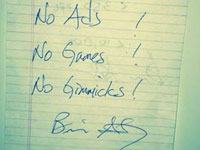 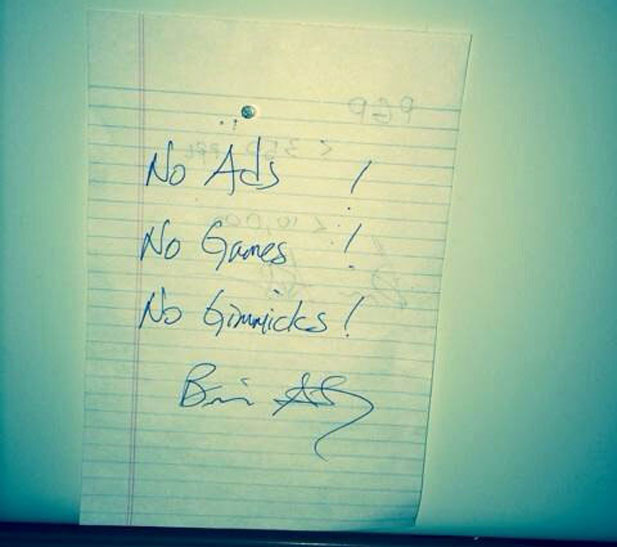 With 100 million users in its bag, a Chinese messaging app called Weixen decided to change its name to WeChat. A globally recognisable English name, an already globally recognisable look and feel, and a globally popular footballer as brand ambassador were going to do it. Not only was WeChat a WhatsApp, it was more. Much much more! Ads went up. In a short while, it seemed then, we would all be using WeChat.

When Facebook acquired WhatsApp, the messaging app had suddenly became as evil and as untrustworthy as its new owners. Another clone called Telegram, one that offered more privacy, got a record 5 million downloads in just one day and surpassed WhatsApp as the most popular messaging app in app markets. In a short while, it seemed then, we would all be using Telegram.

Today, WhatsApp is stronger than ever. In April, it reached 500 million active users. Even in emerging markets like India and Brazil, that WeChat is targeting, WhatsApp is growing strong. WeChat and Telegram are still in the shadows. WhatsApp doesn’t advertise. They don’t even use PR to let the world know how awesome their app is. More and more people just keep using it.

So why is WhatsApp proving to be irreplaceable? What happened? And what lessons can startups learn from this?

In WhatsApp’s case that one thing has been to replace SMS. SMS is one of the most popular ways to communicate that the world has ever used. But the internet is killing it. Everything about WhatsApp is about making messaging better and doing it clean; No Ads, no frills, no gimmicks. That has made it the default app for the simple act of communicating.

Yes, it does photos, voice, video and other things but those are there to improve messaging and not to as extras the way games are on WeChat for example. Telegram is no-frills too, but their crime is…

Trying to be another

Telegram and WeChat are clones. They came to do exactly what WhatsApp does with hopes they’d be as or more popular. WeChat ofcourse has been very popular but that’s only in its billion people Chinese market. Outside China, with no special conditions and only its value to sell, it has had much less uptake. Telegram only offers more privacy, but as we have seen countless times, people only care about security and privacy when it’s the news of the day.

Admittedly, WeChat seems to have realised that being WhatsApp, would have them doomed to fail. They took the strategy to offer much more; payments, games, advertising, taxi rides, and everything in between! But even this seems to just be succeeding in its home market. Outside China, WeChat, as its name says, is a messaging app, and we already have one.

Finally and actually most important, is the “network effect“. The network effect is when the value of a product or service is dependent on the number of others using it. More people use WhatsApp because more people use it. This results in a winner-takes-all situation.

If you, dear reader, ever installed WeChat, then you are in the minority. You know how lonely it felt to find there were no ordinary people to chat with; just fellow geeks & other weird early adopters. Telegram was the same experience, and the two are just sitting there on your phone, waiting to be uninstalled, or for another Facebook WhatsApp privacy scare.

No one knows how long WhatsApp will rule for, but whatever app comes to meet the same need WhatsApp does today, it will likely be one that doesn’t try to be WhatsApp, and if it does differentiate itself, it should at least do and be known for one thing it’s religious about.

5 thoughts on “WeChat and Telegram were supposed to replace WhatsApp. What happened?”