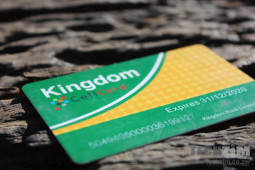 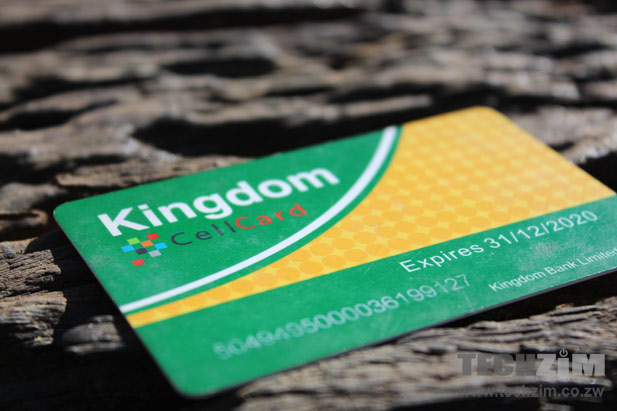 AfrAsia Bank has, through press statements (and we’re guessing communication to account holders as well), announced that they are killing the CellCard service at the end of this month. The service was a hybrid of mobile banking and mobile money launched sometime around 2009. It was evidently not doing that well and the bank had about stopped talking about it.

The statement in the press read in part:

We advise all our Valued Clients that with effect from the 31st of August 2014 CellCard services will be discontinued. We are pleased to offer you alternative accounts including REALSAVE, a new savings account with no monthly service fees.

So yes, replacing it with nothing.

When CellCard launched, the mobile network operators had not entered the financial services sector. It wasn’t just Kingdom’s CellCard; there was Tetrad’s eMali and other banks were doing variations of allowing mobile phone users to access their bank accounts via phones. Then EcoCash happened and the banks were left in the dust. Telecash too has just happened. The only significantly visible bank backed mobile money transfer service is CABS’ Textacash. The are just visible as a different type of account by the bank or just a value added service for existing accounts.

3 thoughts on “AfrAsia kills the Kingdom CellCard mobile money transfer service. Replaces it with nothing”