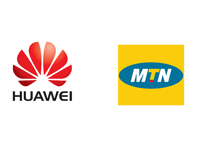 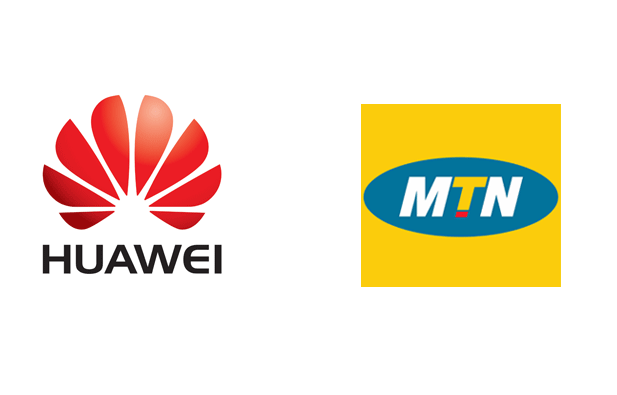 In a press release sent out today by global telecoms giant MTN, them and Huawei claim to have achieved a major milestone in the global telecommunications industry by successfully completing tests of what is “currently the fastest and most intelligent optical network to date in the industry”. Using MTN’s backbone fibre in South Africa, the two companies say they  successfully got speeds of 2.4 terabits per second (Tbps) on a single channel. The speed was achieved over a distance of 300km.

To be clear, these new crazy speeds are not about to be implemented anytime soon to customers, and the announcement didn’t even try to promise anything in that regard. These are just trials and they show what they are working on and what will be possible in a near future to come.

So what does 2.4 Tbps mean? Think of it as speed that would allow 300 Gigabytes of data to download in a second. And to put that in perspective, assuming an HD movie is about 3GB in size, this would allow about a hundred HD quality movies to come down in just a second. Of course, in the real world, how fast you download anything as an individual depends on many other factors that make this all theoretical talk.

In terms of comparison with other such record speeds globally, BT and Alcatel announced in January this year that they had achieved 1.4Tbps also on an existing “commercial grade” fibre optic link over 410km.

MTN & Huawei also say they have tested the ‘world’s first’ Transport Software-Defined Networking (TSDN). Essentially this is a concept of virtualizing some of functions of a fibre network that have so far had to be all physical equipment.

For those inclined, you can read the full technical gobbledegook in their press release here.

It’s interesting and pleasing that such pushing of the boundaries technically is not coming from the usual quarters. This is a Chinese company and an African one.