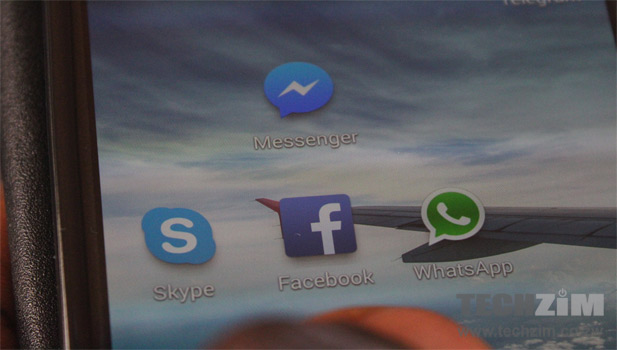 The GlobalWebIndex Mobile Messaging Survey for the second quarter of 2014 has just revealed that WhatsApp is the top chat application globally outside the Chinese market. This puts it ahead of Facebook Messenger which has been leveraging on its massive global presence as the largest social network.

The survey was conducted on the usage patterns of instant messaging tools by 600 million adults aged 16-64 across 32 markets. This helped form an accurate representation of the different IM tools in varying markets.

WhatsApp is used by nearly 40% of the global mobile internet community, a number which represents a 30% increase in users for the past two years. Facebook Messenger was cited as the second most popular IM platform with notable growth in markets such as Europe. This was attributable to Facebook’s migration of all Facebook chat onto the chat platform.

Coming in behind Facebook Messenger was Skype, Viber and Line with 32%, 12% and 10% respectively.

In the survey it was observed that just under two thirds of WhatsApp users have adopted mobile chat apps as some of their primary forms of communication.More than 50% also stated that that IM has overtaken SMS as the primary channel for sending messages.

On a case by case analysis, some platforms fell behind WhatsApp and Facebook Messenger, but had a strong presence in specific markets. WeChat as an example actually holds 85% of the Chinese market. Similarly Snapchat had a significant grip on developed markets in North America and Europe.

Although Zimbabwe was not used as a sample group a similar dominance of WhatsApp would have been noted. Previous reports have shown its presence, together with Facebook, in the list of most frequented sites by Zimbabwean internet users.

WhatsApp accounts for a large percentage of internet traffic for the country’s network operators and has been cited as a tipping factor in the reduction of voice revenue and international call traffic.

To capitalise on its massive appeal operators have introduced services such as WhatsApp bundles that offer unlimited access to the application.