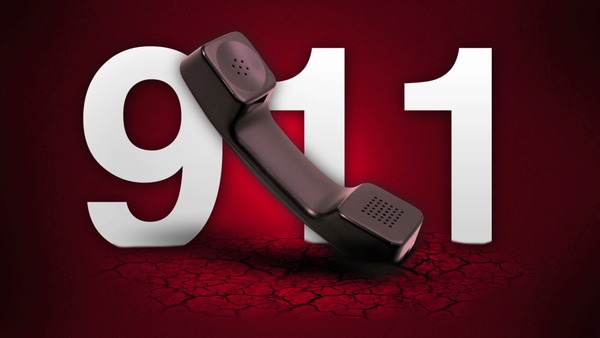 One day, in early March this year, a Guinean man, had a craving for meat. He packed his weapons and went into the forest where he was lucky enough to make an easy kill.

He came back home, his wife cooked dinner for him and because he was impatient, he ate the meat before it was fully cooked. Unknown to him the meat was infected with the Zaire ebolavirus and the unknown man became patient zero.

A little over five months later and we have had a suspected 1603 cases (as of 1 August) and 887 deaths and the virus has spread over four countries in West Africa. How can this happen in the modern day and age? Complacency and failure by the involved governments to utilise technologies at their disposal contributed significantly the the rapid spread of this virus.

The result has been the largest Ebola outbreak in history. The governments and health officials of the affected countries did not respond appropriately to the scourge.

For example in the case of Nigeria, a man travelling from the affected region, even showed the symptoms during the flight to Nigeria, was allowed to have contact with several people bringing the outbreak to Nigeria even though any reasonable measures should have included quarantine.

With news of the outbreak every Tom and Harry who got a cough swamped hospitals claiming to have the virus even though they had never had contact with anyone with the virus.

So in addition to the actual Ebola cases there is panic and distrust of the government in not only Nigeria but in the other countries where armies have been deployed. Meanwhile the social media is churning at full speed powering the rumour mill.

Whilst governments are busy battling the virus they have neglected the need to communicate what they are doing and alarmists have risen to fill the void. Church leaders and televangelists are also ridding this wave with claims that they can cure the virus ringing out of every avenue that they can find including the internet.

One Facebook post here by a pastor calling himself Ituah Ighodalo claims that people have been cured in the past by a Pastor John G Lake. A refutal by the Washington Post shows that the said Pastor Lake was already dead when the outbreak mentioned in the testimony took place. How and why it happened?

What the Zimbabwean government should do.

I fear the Ebola virus will catch us unawares and ill-prepared in this country. Maybe I am just overreacting. In either case an official communication from our government on the matter would greatly be appreciated. If they made it on ZBC It’s likely a lot of people missed it: we do Twitter, Facebook and WhatsApp now.

13 thoughts on “Zimbabwe ill-prepared for the Ebola scare”