Should we reconsider online ads in Africa? 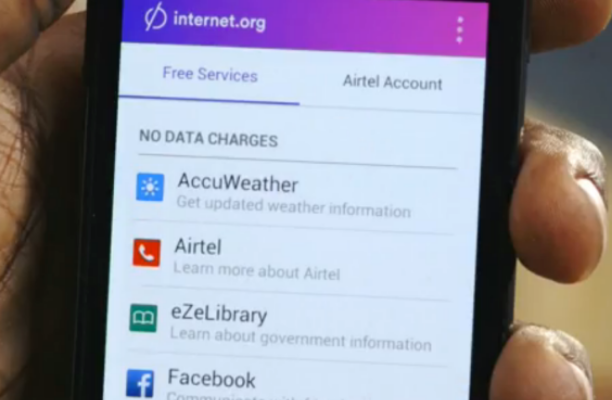 Mobile phones have enabled so many people to connect over the past few years. They have become so ubiquitous that a greater number of people can be reached with such a limited number of resources and a new medium to communicate, which is why it is essential to have a new way of thinking when considering online ads.

In Africa, we still have issues with intermittent broadband connection and data charges that shoot through the roof. But that doesn’t mean marketers can’t find new ways to reach people. The most basic way is through online ads.

Online ads still work the same way they are implemented in first world countries, but that same concept has some underlying flaws that won’t seem to work properly in developing countries. In part, because this has to do with the cultural perceptions, where most people still need to find a reason why the internet is so important. So it’s no surprise that companies like Facebook try to look for ways to rethink ads in Africa.

With well over 100 million users in Africa, Facebook has the potential to bridge the gap between consumers and marketers. So much so that its influence can go beyond the reach that was never possible say a decade ago. This is also why Facebook acquired WhatsApp. WhatsApp has a larger install base in developing countries, the footprint stretches to places where Facebook cannot reach. That alone is worth US$19 billion.

Just shy of a week ago, Brendan Sullivan, part of the team responsible for tailored ads in developing countries, spoke to Wired on ways that Facebook has reconsidered ads in places like Africa.

He mentioned how ads may not seem apt for services like WhatsApp at first, but showed that there’s a way to run ads in rather limited conditions. These may not be banner ads that usually pop up in apps but subtle ways that get the job done.

For instance, in India (like in Zimbabwe) people are well accustomed with missed calls made on purpose; the user calls the recipient and immediately hangs up as a subtle gesture to inform the receiver to maybe call back or something. This led Facebook to develop a way that allows businesses in India to use this form of communication as a way of marketing their products.

When a user clicks on an ad, this action triggers a missed call to the advertiser and they respond with a call with services on offer.

Facebook said the plan is to roll out a similar service in South Africa and many other countries across the globe. In South Africa though, the advertiser will respond with a text rather than a call, which is a way that is accustomed to people there.

This is a prime example of ways that could change the way online ads are inherently used. It makes way for a new method to reach people in a way they’re familiar with, without straying too far from the primary goal of advertising (though some efforts right now could get you banned).

Could there be a way WhatsApp can be used to achieve a similar result? Maybe time will tell.