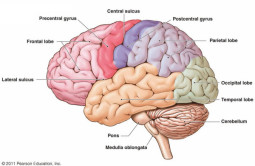 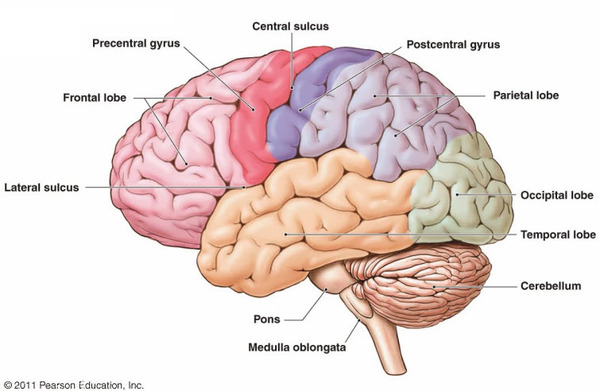 Having grown on both sides of the Google wall, I have seen first hand the changes that technology has wrought on us.

While some of these changes, both desirable and undesirable, are so overt as to be observed some are less obvious but all are indelible. Among these insidious changes is how technology has been affecting the way we remember things. Call it if you will: The memory problem.

There are several aspects to this memory problem:

After the Fappening and countless celebrities and ordinary people’s sex tapes leaks and nude photo leaks it is still surprising that people still continue to indiscriminately commit the most private graphic parts of their lives to forums where they can easily fall prey to unintentional exposure. This is all part of the memory problem.

We live in a world of the 5 second Breaking news cycle. One minute people are acting all concerned about their iDrive security after the Fappening, the next second they are squirming over an ISIS beheading video posted on Facebook discussing the impropriety or otherwise of censoring such videos on Facebook.

Before the issue is even done and dusted they are discussing how Cilic the underdog won the U.S. Open before hopping on to the latest details of Malaysian flight MH17 and immediately turning to the enduring mystery of flight MH370.

It seems the onslaught of information that the digital world has to offer has compelled people to develop even shorter attention spans and hot swap memory slots. Its a lot like RAM that will deal with the current trending stories.

Unlike in the old days when lessons where learned from other people’s errors, we gleefully hop on to the next trending story without assessing the story to see how we might learn from the story.

A lot of people do not even remember the story by the week’s end. The Shona used to say: Chakatanga ndochakachenjedza (translates to experience is the best teacher). I guess that is not true anymore.

How many phone numbers do you know by heart? I think I know only know three: mine, my girlfriend’s (this is a survival instinct, things would not end well for me if I were to somehow forget this) and the CDMA dial up number (it’s #777 by the way).

I am not even really sure when my mother’s birthday is: it could be the first or second week of May. I don’t really remember most of my sibling’s birthdays, what can I say, I grew up during the baby boom era (Gore mwana, Gore mwana philosophy (a child every year) ) , I have an app to help me with that.

I have numerous calenders that tell me when my next favourite show is starting on DStv, when my team is playing the UEFA champions league, when Steyn has a cough and cannot bowl in the next ODI.

We have farmed out some of the basic parts of our memory to machines and soon they are going to rise up against us. OK, that is just a bad joke but soon enough they will know more about us and our friends before we do.

People are even now too lazy to learn the meanings of new words content to let the information reside at their fingers end. When confronted with some unfamiliar truth instead of raking our memories to determine how logical or true something is our fingers automatically go into action swiping to unlock our phones or tablets and typing furiously into Google.

No wonder the silly new generation of kids these days and some for the older generation are foolish enough to believe if its on the internet it must be true. Little thought is given to the fact that anyone can create content.

Digital memory is permanent and unforgiving. The way memory works with your mind, if a piece of memory is hardly ever accessed it gradually fades into the lake of dreams. We all, to a large extent forgive and forget. We even have the luxury of dissociative amnesia and selective memory repression.

Digital memory is more or less permanent. If you make some stupid posts on Facebook or Twitter today it might come back to haunt you years later long when your own natural memory has forgotten about it.

Say you wanted to interview for a job as a hedge fund manager and you lost your car in an auction by the Messenger of Court two decades ago because you were in a tough albeit short lived spot of financial bother.

You and everyone have forgotten all about it until your prospective employer as part of routine background checks decides to Google your name and voilà there is your blight in an otherwise bright life in finance on some nameless blog that was last updated a decade ago. How can you manager our hedge funds when you yourself cannot manage your own finances?

This is not some hypothetical situation. Yesterday an NBA team owner,Bruce Levenson, was forced to sell his team because he made what were later construed to be racially insensitive remarks in some obscure email in 2012 that was leaked.

It is hard to imagine what made him write this private email, but circumstances may be that it may have well been innocent enough when he wrote it.

The situation is not helped by the ubiquitous cameras and recording capabilities on our devices. Nothing is private more. A private kiss in Harare Gardens may end up on someone’s photo album on Facebook as part of their selfie’s background.

Just ask the Queen of England, who was captured in two players’ selfie, a playful knowing smile on her face. One could construe that she was in on it, even though the reality is that she wasn’t.

If such a misunderstanding could happen to the Queen what are about your ordinary self? Digital memory is selective, it only sees what is on it which might not be the whole picture.

Maybe it was your French cousin, in Harare Gardens, and you leaned in to give her a peck on the cheek. Someone finds the uploaded photo, tags it and your wife finds it, you never bothered to introduce her to your troublesome cousin and suddenly you are in a whole load of trouble.

The memory problem has prompted the EU to enact via Ratio decidenti, the right to be forgotten in order to make digital memory a little more like actual memory.

With actual memory, after a while the memory is still there in your mind but cannot be easily accessed as say a football game you saw yesterday. The EU has ordered search engines to remove “irrelevant and outdated material” from results in a bid to make it hard for people to access the digital indiscretions you made in your youth.

Maybe we ought to have our own legislation about the right to be forgotten but international internet giants have always largely ignored our legislation.