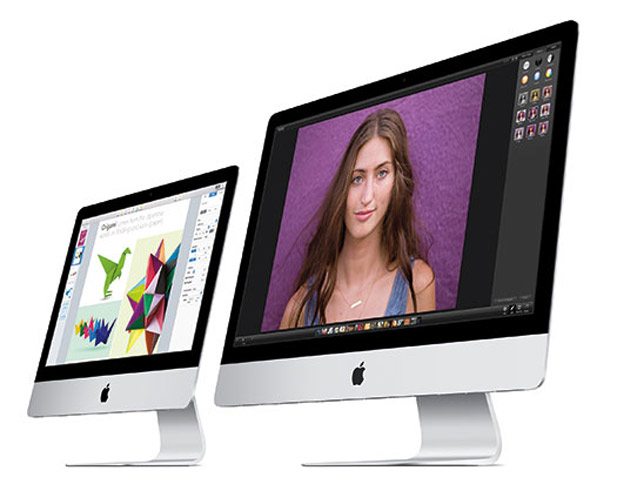 Hot on the heels of Google’s launch of its Android Lollipop and new Nexus range of devices, and a month after the launch of the latest iPhone, Apple unveiled more new hardware yesterday. Part of the presentation was some insight on Apple Pay and the new iOS 8.1.

The key highlights of the launch included: 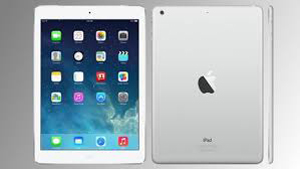 This is going to be a slimmer (6.1 mm), lighter version of its predecessor. It is however maintaining the 9.7-inch touchscreen. It comes with an 8 MP iSight camera capable of  recording 1080p video. It also comes with a new ARM-compatible Apple 8X system-on-chip processor.

This maintains a lot of hardware specs from the previous generation (still on the 7.9 inch screen) with of course the addition of a Touch ID Sensor just like the Air 2

Both tablets will run the new iOS 8.1 and are capable of taking photos in Burst mode. Pricing structures for the tabs have remained the same.

iOS 8.1 will be available for download for iThings next week on Monday. Apple Pay will also be released on the same day.

A new high end iMac was also unveiled with a 5K Retina Display that delivers 14.7 million pixels. Other specs for the machine include quad-core Intel Core i5 processors running at 3GHz, or i7 processors running up to 4Ghz as well as dual Thunderbolt 2 inputs.

It comes with 8GB of RAM, AMD Radeon R9 M290X graphics chipset with 2GB of VRAM and 1TB of hybrid flash-disk storage. The hybrid Fusion drive packs 1TB of disk and 128GB of solid-state cache.

This comes with faster processors and Thunderbolt 2 ports. The entry model has a fourth-generation 1.4 GHz dual-core Intel Core i5 CPU with 4 GB of RAM and a 500 GB disk.