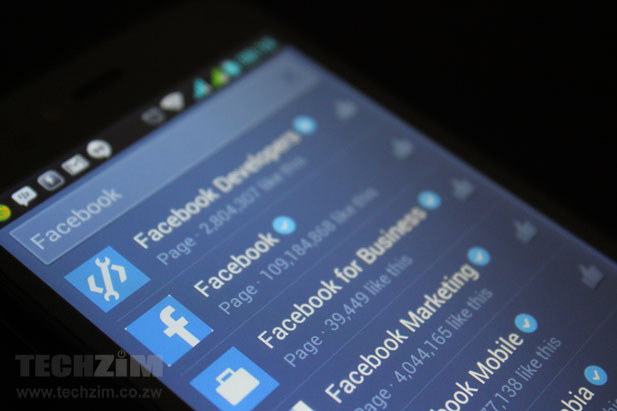 With internet out-of-bundle prices ranging from US 7 cents (NetOne) to 15 cents (Econet) per megabyte, Zimbabwe’s data tariffs are considered relatively – to the average incomes that is – high. This however, a directive to MNOs issued by POTRAZ last week suggested, is not high enough to warrant POTRAZ’s intervention.

POTRAZ will, for now, leave data charges to be determined by market forces, the regulator is reported to have said in the communication to Econet, NetOne and Telecel. Data prices in Zimbabwe, have been high since the launch of internet service by all 3 providers between 2009 and 2010. This price factor means low usage and this has resulted in operators finding new ways to encourage data usage, mainly through dicing up the internet in small affordable bits – the application specific bundles.

Providing many different internets at different prices is ofcourse a widespread but controversial  thing globally, and generally considered anti net-neutrality. In Africa, and other developing  continents, it’s the problem of expensive internet that makes the net-neutrality argument one that needs a considered approach; Is it better for the internet to be open but inaccessible to the majority of mobile phone users because of cost. I don’t think it is. Is it better to have a little app specific internet than no internet at all?  I think it is.

I worry though because this may stifle internet content/service innovation locally by startups. If an operator can zero-rate their own app, they can surely out-compete a startup offering a similar service. Econet, for example, now offers a lot of startup competing services, like EcoSchool.

This is why I think POTRAZ should be taking another look at data services and how they should regulate it. Of course not ‘regulation’ to make the business right now unattractive for operators; but surely more can be done, especially to cut down those out-of-bundle prices to the same as the small bundles. Problem with out-of-bundle is that it’s designed to eat up your airtime without any intervention at all, and usually that happens without the subscriber’s intention after loading up their airtime.

Would you want the cost of data bundles/internet access to be reduced? To what rate?

2 thoughts on “POTRAZ will not force MNOs to reduce data tariffs. To let market forces regulate”