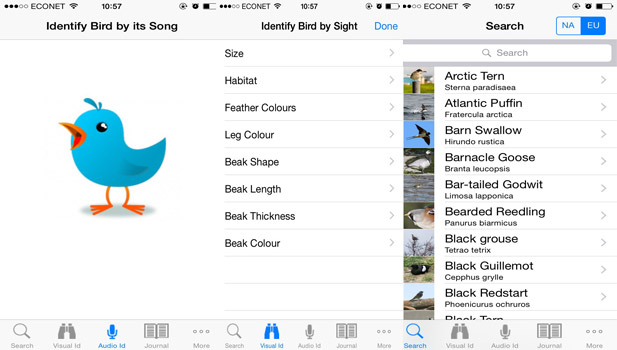 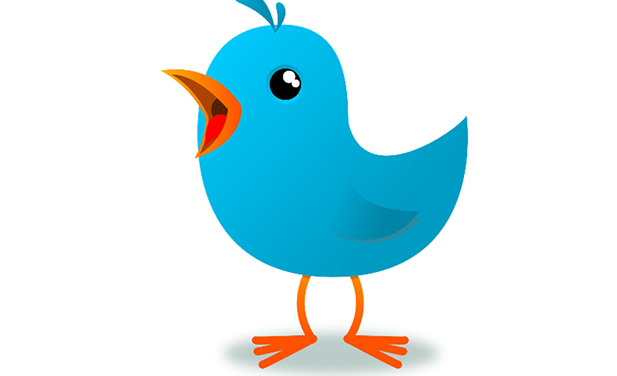 A while ago we wrote about Twigle, the bird identification app developed by local startup Avelgood and its launch on the Windows Phone Store. This time Twigle has been made available to Apple users following its release on iOS.

With thousands of downloads on the Windows Phone Store thanks to a solid bird watching audience particularly in the northern hemisphere, Avelgood has decided to accommodate iPhone and iPad users with the iOS version and an Android version which will be released in December this year.

The Twigle app uses a bird’s singing to identify its species in a manner similar to music recognition applications like Shazam and SoundHound. For avid bird watchers it has been viewed as a useful application in cases where you can you can hear the bird but can’t see it.

The Twigle app also caters for visual identification with a database and search feature that narrows down bird species according to features like feathers and habitat.

This move to iOS comes as Avelgood sets out to present Twigle to wider bird watching audience that extends beyond the Zimbabwean market. The iOS app has specifics for the EU and the North American market where bird watching commands a greater following.

Avelgood is currently working on improving the audio recognition accuracy of the Twigle app. As such the tech startup has launched an Indiegogo crowd funding campaign to raise funds that will be channeled towards this.

The target for the crowd funding campaign (details available here) is $160,000. The funds are meant to pay for developer talent that will work on increasing the accuracy of our audio processing software, the acquisition of high quality bird songs recordings and calls used in system training and getting licences for other algorithms that can be added to improve the ones currently used for the Twigle app.