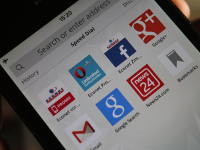 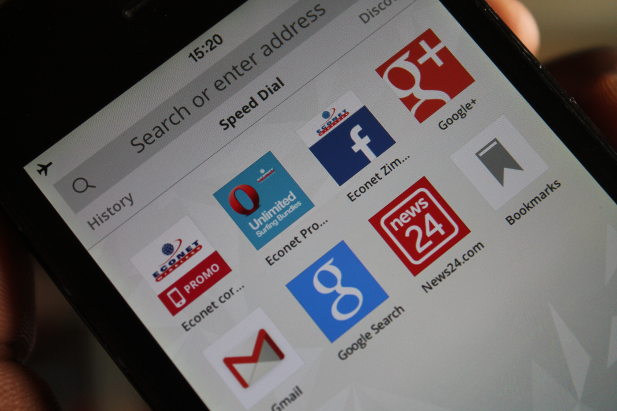 According to data sent to us by Zimbabwe’s telecoms regulator, POTRAZ, Zimbabwe’s internet penetration is now 47%. The total number of internet subscriptions in the country as at the end of June 2014 was 6.1 million, up from 5.6 million in March this year.

The most remarkable but still obvious thing from these stats, as usual, is the number of mobile subscriptions contributing to this total. Mobile – that is 3G, Edge, GPRS, LTE, CDMA etc… – is 99.05 percent of these internet subscription. Fixed internet, your fibre, DSL, WiMAX and dial-up lines (Yes, dial-up!) is the remaining 0.95% subscriptions. A mere 58,000 connections.

Here’s a breakdown of the internet connections:

More in general, internet subscription in the country have increased in by 9.1%, which is a lot considering that active mobile subscribers inn general seem to be falling. For some of the operators at least. To note ofcourse is that internet subscriptions are not the thing as internet users. Some people have multiple sim cards by different providers and sometimes the same operator for different devices.

This also gives a general picture of the number of subscriptions operators pushing the fixed internet packages are managing to sign up. Fibre is a Liquid, Telecontract, Powertel and Africom thing, and DSL is TelOne technology. The clear thing is that fixed internet subscriptions are not growing as fast as we all would want. The main contributory factor is the infrastructure cost and cost of setup. Fixed internet is just not as cheap as mobile to set up.

Click here to see an article focused on the interesting facts about these stats.

7 thoughts on “Zimbabwe’s internet penetration almost 50%. More than 99% of that is mobile”