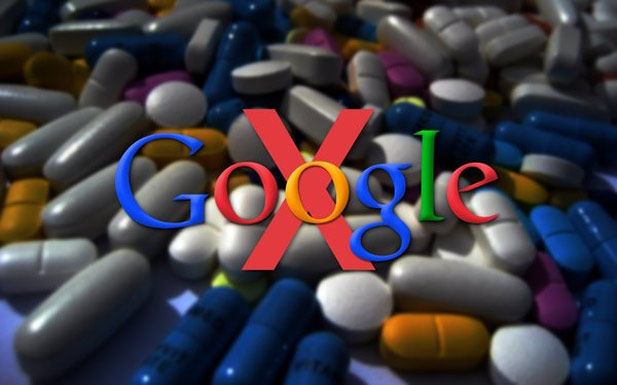 My friend (BFF), does not believe things like global warming, ozone layer depletion, net neutrality or the possibility of World War III are problems Zimbabweans need to overly concern themselves with.

No, he is not one of those Tea Party quacks who believe that global warming is a result of solar flares and net neutrality is a communist anarchist conspiracy that will result in a slower internet.

It’s just that, caught in the midst of the AIDS pandemic, poverty, starvation, cholera, Ebola threats and the ever present financial and liquidity woes most people are unlikely to live long enough to deal with what they deem to be futuristic problems.

Most folks are also unlikely to find enough spare time in their short lives to care about these. Google is however researching a “pill” that may change all this.

Diseases top every “enemy lists” and various entities including Econet have dabbled in providing tech solutions to this problem with somewhat limited success in remote areas.

EconetHealth Tips for example allow people to receive useful nuggets on how to Live Well, Lose Weight, deal with Stress, Women’s health issues (No Men’s health issues with the rise of prostate cancer and all?) and diabetes no matter where they live in this country. All this is via a USSD interface on any phone. This is undoubtedly a very useful service to people with limited access to good medical care as most of the people in this country are.

Then there is the issue of expensive but essential medical equipment like CAT scanners and MRI machines which are not found in most hospitals. To be honest I have never seen any one of these.

The Ebola virus in West Africa has underscored the importance of good medical diagnosis even in remote areas. If these areas are ignored any virulent disease, given our globalised world, will quickly become a world wide problem that may well spiral out of control and leave scores dead.Then there are diseases like cancer which should be quickly identified if there is to be any chance for the patient.

Sergey Brin and his minions at Google X, Google’s Uber secret research branch that currently does Research and Development on all its futuristic projects think they have an answer: a “pill.” Just to clarify things a bit there are two “pills” currently under research a password “pill” and a “cancer pill”. The latter is the subject of discussion.

Google aims to use this “pill” which would be a capsule contain magnetic nanoparticles that a person drinks, the capsules are released into the blood stream and then “search” for cancer and other diseases.

When a disease is detected a message is sent to a wearable device on say a patient’s wrist. The data can then be uploaded to the internet allowing you to self-diagnose or your doctor to diagnose disease remotely. There is even talk of a resident pills that constantly scan the body for disease.

Although this sounds a bit far-fetched you should consider that things like tablets and broadband were at some point in time considered too futuristic and impossible. Things like Google Search, Facebook, Twitter and WhatsApp were once mere ideas-I should know, I used Yahoo, MXit and MySpace.

Our hope is that this project will not only succeed but reach this country as well and give us the needed extension in life expectancy. Perhaps people will not have to wait until they are sick, until it’s too late to see the doctor.

Perhaps then we will concern ourselves with the bigger issues such as global warming, World War III, online privacy and net neutrality.

One thought on “Google wants to search your body”