Powertel rebrands yet again with its Re-energised Campaign 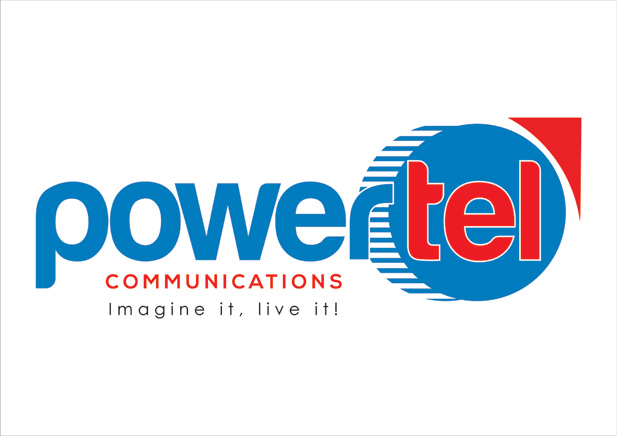 Local Internet Access Provider Powertel has just embarked on a new image campaign with a rebranding exercise that is meant to highlight its focus on innovation in the telecoms industry.

This rebranding comes about a year after the adoption of another corporate look that branded Powertel with a blue and yellow colour theme that was expressed boldly even in its corporate premises.

This time the IAP has blended the old with the new, keeping the blue colour from its most recent look and bringing back elements from its previous logo.

Powertel is keen on emphasising its product range which now includes VoIP, prepaid electricity and VPN standardisation. The IAP is also taking pride in its interconnection with other networks for calls, its 24 hour call centre and increased capacity.

However all of this is swimming in the face of maintaining customer loyalty following the move from unlimited internet service to a usage based system. Image doesn’t seem like a priority really.

Maintaining users will obviously be a bigger challenge in an aggressive internet services market that has seen providers like TelOne and Africom offer price reductions to lure clients and maintain subscriber loyalty.

The full press release from Powertel is available below

Powertel rebrands with its Re-energised Campaign