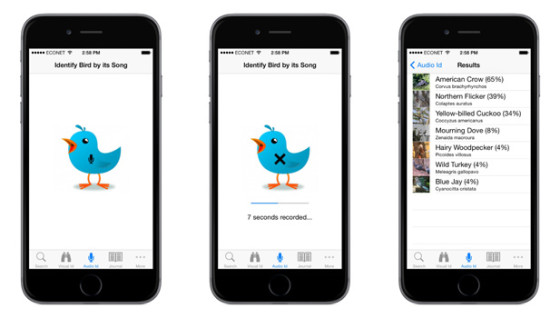 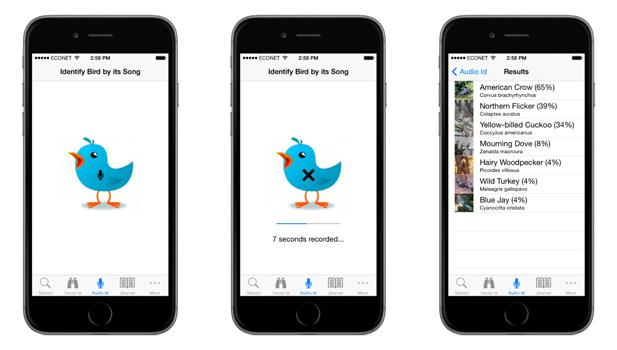 Developers will tell you how app downloads always serve as massive validation for the work you do, so a resounding download total is always celebrated.The good thing is there are local development outfits that have reason to be jubilant because of such forms of validation.

Bulawayo based startup Avelgood apps, which is the development outfit behind apps like the Twigle bird identification app and the Nokia flashlight, recently recorded its 10 millionth download this week.

This figure is a cumulative total of the downloads on the various applications that Avelgood Apps has developed since it released its first app in August 2012.

This first app was the flashlight app which was released on the Nokia Ovi Store and proved to be extremely successful, registering a million downloads in 3 months. By July 2013 it had been downloaded 4 million times.

Some of the other apps released by Avelgood include the BMI Calculator, the AFCON 2013 Mobile App and the Metal Detector.

Avelgood Apps has largely focused on app development for the Nokia brand, with the majority of its download total (8.8 million) being registered on the Nokia S40 and Asha & Symbian platforms on Ovi Store.

1.16 million of these downloads have been registered on the Opera Mobile Store. Avelgood Apps managed to gain recognition from this platform when it won the Opera Top Apps Award 2013 for its BMI Calculator app in the Sport & Health category.

Despite this affinity for Nokia which now extends to Windows Phone app development, Avelgood Apps has already moved on to develop apps for other platforms like iOS and Android. This has already started for some of its existing apps like the Twigle bird app. This is the same app which is the centre of a crowd-funding campaign led by Avelgood CEO Gift Gana.

For the Zimbabwean market a focus on Nokia has actually been a crafty way to target the majority of feature phone and smart phone users.

The latest data shows that Nokia is still the dominant brand despite an inevitable decline and the rise of the Android devices. It looks like Avelgood has already started preparing for this with this platform development crossover.