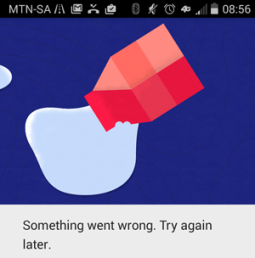 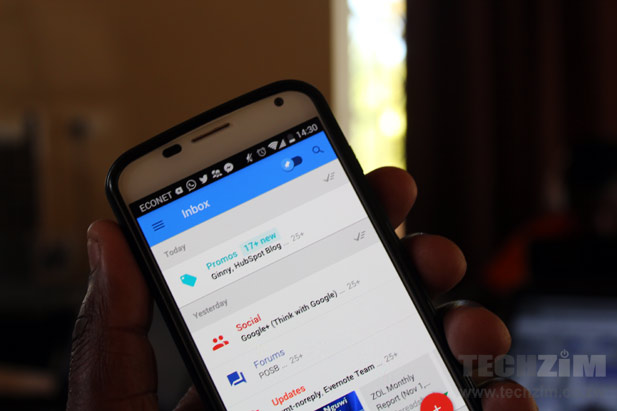 Today I was reminded of Inbox by this Reddit AMA. Inbox is an app I should find time to learn and start using; something I’ve meant to do for about a month now. It’s Google’s latest cure for one of the internet’s biggest pain – email. I don’t think I will be using Inbox any time soon. I think, my reasons are these: 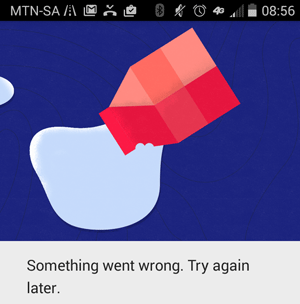 My first experience with Inbox was actually quite negative. After getting the invite and installing the app, it just wouldn’t work. For a number of days all I got was “Something went wrong. Try again later”.

Eventually i got in, but having suffered for it so long, I needed it to be worth it. But it was…

Inbox just didn’t strike me as the “at last” solution to mailbox clutter that it was hyped to be. I’m guessing in a bid to not be too different and therefore scare users away, they tried to maintain some of the look that makes email what it is. The number of unread items. The classification of email under categories in such a way that says, “please read this because there might be something important in there”.

And I’m not saying that an email application shouldn’t show the amount of unread items. I don’t know what a better email would look like. Inbox just didn’t look that much different from the frustration of the current email. 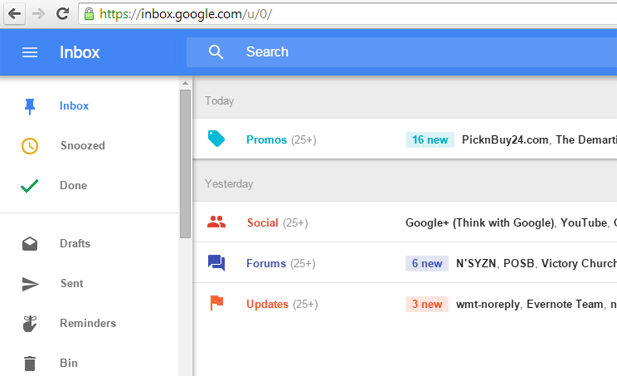 Email demands that i read it, that’s why its so painful 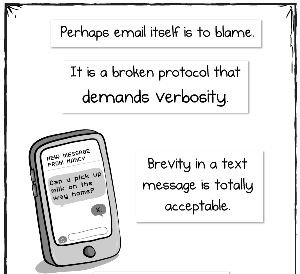 I think by far the biggest problem with the current email the way it is is what the OatMeal states as: Brevity in text message is totally acceptable, but email demands brevity.

Inbox doesn’t solve this inherent problem with email. It’s still email. It’s quicker to get to the compose box yes, but nothing stops anyone from creating a very verbose 500 word time waster.

If I’m recipient of that email, in Inbox I still have to read it at least as courtesy to you, because I don’t want to ignore your thoughts. if I respond with a short. “thanks”, or “got it” then I risk you thinking I’m not taking this seriously enough, so it invites more pointless verbosity.

My primary email is Gmail but not @gmail.com

I imagine like a lot of people, the Gmail account that most to them is not the @gmail.com. It’s usually either a Google Apps mailbox (limbikani@techzim in my case), or you just don’t care about email because WhatsApp, Facebook, and maybe Google+ is filling social communication need.

Right now, Inbox is not available for non @gmail.com accounts. Unsurprisingly, that was the most popular question in yesterday’s AMA. Google’s answer:

Supporting these accounts comes with other demands and we’re working hard on addressing them so we can get Inbox to Google Apps users.

I’d hold by breadth but I’m still smarting from the painful realisation that there’s still no official Google Drive client for Linux, years after launch of the Windows version.

Option to still use Gmail

I have an option to actually not learn this by just going the easy route to getting my work done! Choice is not always a good thing. If Inbox it comes to Google Apps, and when they remove the option to use regular Gmail, I’ll probably learn the good stuff it brings to email.