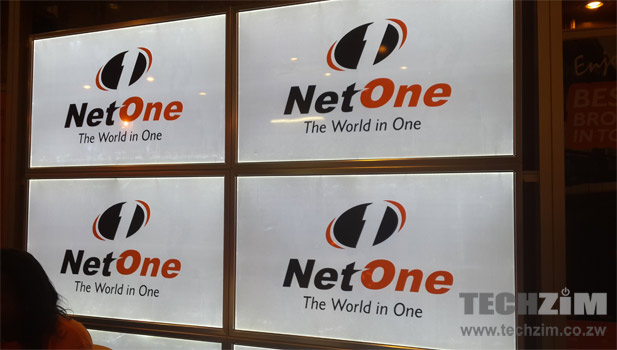 For a while we have been talking about the lowered tariffs that local regulator POTRAZ ordered the MNOs to effect by the end of 2014. This was back in October and everyone had expected each MNO to have responded to that by now.

Its not surprising then that NetOne, the state owned network, has been the first to publish its new set of tariffs in today’s Herald. These tariffs cover voice and data services and have been lowered to the rates POTRAZ highlighted when it made its directive.

Although Econet and Telecel are yet to announce their own reduced tariffs, the figures from NetOne pretty much sum up the cost of a call and of data among all the networks.

International calls range from 30 cents and  34.2 cents a minute (regional fixed and mobile) to 48.6 cents to a UK mobile number. Local SMS have been set at 5 cents and premium SMSes at 20 cents.

NetOne data will be going for 84.5 cents for 10 MB, a figure which reflects out of bundle pricing. Currently NetOne data bundles are priced at $1 for 17 MB. It should also be noted that these tariffs are independent of promotions like Mahala Weekends that NetOne or any other MNO might be running with significantly lower prices.

These new tariffs are being implemented as part of the Long Run Incremental Cost (LRIC) model that POTRAZ crafted over an extensive period and announced to stakeholders in June this year. The model takes into consideration savings on network infrastructure investment that the operators are set to gain from a new infrastructure sharing strategy.

This pricing will inevitably lower the revenue totals for the MNOs, putting them in an uncomfortable situation. Voice revenues have been falling, alternatives for communication are popping up at every turn and the Zimbabwean market isn’t flush with disposable income.

The greatest concern for the operators are that their investment into their networks, largely facilitated by extensive debt finance, will be harder to recoup with lower tariffs in a price sensitive market that does not have an expanding disposable income. Let’s not forget that these are the same MNOs that had to pay $137 million for licence renewals.

It’s not all doom and gloom for MNOs though. The networks have the capacity to churn out various VAS solutions that can make up for lowered revenues and a depleting cash cow. This extensive diversification is what we have seen Econet and to some degree Telecel, execute throughout the year.

Business will be brutal and its easy to see why mobile money is going to be a focal point because of the relevance it has established in the market. It however shouldn’t be the only solution.

For NetOne it looks like the World In One has to go all out to play catch up. From no-brainer OTT services that never were (still waiting for the bundles guys) to a more aggressive One Wallet strategy that can at least take on the telecash (forget EcoCash) market share, or even a responsive customer care strategy, there is a lot of homework to be done.