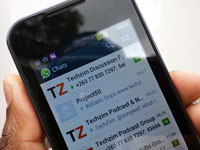 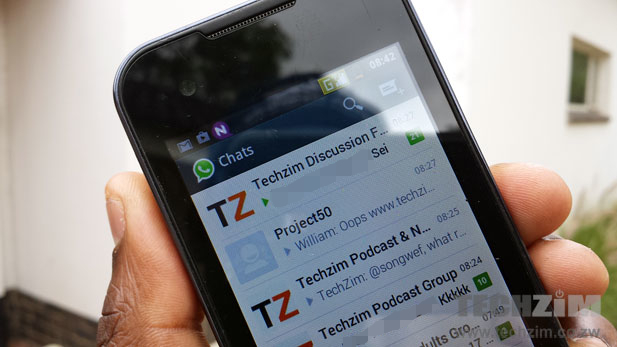 Recently, I realised I don’t use Facebook that much anymore. I use Messenger everyday yes, but the main Facebook, the newsfeed, I just find too noisy and full of content that’s not helpful to me. Of course this noise is a result I caused myself by careless adding and accepting friends that are not friends and ‘liking’ pages with content I really don’t care about just because I was invited to care. I need to cleanup. But really, why bother? Aren’t there countless other ways to make the internet less noisy? Like just not opening Facebook.

What Facebook still does well – mobile messaging – other apps can do as well, and arguably, even better. But Facebook’s strong point was never the messaging; It was the news feed and, specifically, how Facebook surfaced the most relevant to it. But now that feed has a mixture of sponsored posts, updates I have seen and liked already but are surfaced again because some stranger has added their comment, and other irrelevant stuff that Facebook’s somehow convinced I really want to see.

The app I find more useful for content today is WhatsApp. Whether it’s discovering breaking news, internet memes, viral videos, thoughtful opinion pieces, or just peer discussion on events around me. As a news feed, the WhatsApp stream of chats in a group, is more relevant and interesting than the Facebook news feed.

That it is more useful is not at all surprising. On WhatsApp, whatever group I’m in, is a group I want to be in. Yes, my number can be added to groups without my permission, but the choice to stay or leave immediately is easy to make and exercise. It is especially useful that WhatsApp doesn’t a directory to browse for and join groups (What Facebook allows) in the hope that they may have interesting content in future.

It is easy to think it’s those WhatsApp bundles making it so useful, but remember Facebook is also offered on a monthly fixed bundle by at least two operators, so that’s probably just a contributor yes, but in only in relation to regular content sources like news site and YouTube than to Facebook. People are deliberately choosing to use the WhatsApp internet over the Facebook one.

This is interesting because it informs where the audience for content is. Where, in the past, creating a Facebook page and a Twitter profile where sure ways to get an audience for content, now it’s not enough. For a lot of engaging discussions in groups and consumption of content, people are using WhatsApp, arguably much more than Facebook. The unfortunate thing ofcourse is that WhatsApp the company has tried to limit as much as possible, business use of the app, to the point of having a rules against such uses.

WhatsApp is now the first app I open in the morning. What’s yours?