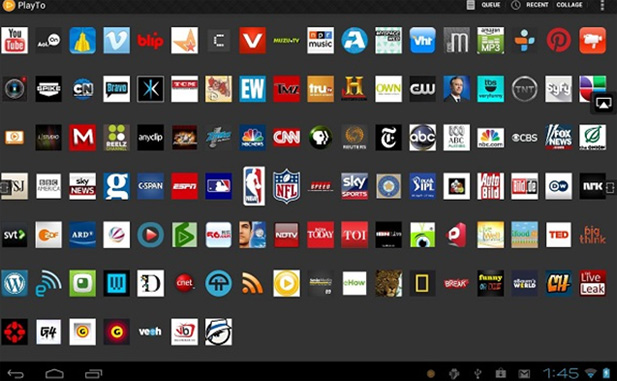 There is a saying doing rounds in the capital when referring to “Gold digging” people: “Anodya mari kunge Android.” The simile, among other things, suggests that Android phones will burn a hole through your pocket which although not strictly speaking true is certainly understandable. Most Android devices come with a host of applications installed by default including the ubiquitous Google Apps which are not easy on your on your pocket.

Although the MNOs have sought to alleviate the data cost problem by availing special bundles for most popular apps there still remain a lot of other services that are not covered Maps, Weather, Emails and Calendars for example. Map apps for example are useful but they can be data hungry if left on and yet you only make occasional use of them unless you are say a bike messenger making deliveries from an online store to customers.

The best way to save data is to use an app that can turn data functions of apps on when needed and off when not. Sometimes it’s useful to be able to restrict certain apps such as Google Play to WiFi only when you don’t have to worry about how much data you have used especially when you fixed connection is unmetered. While a lot of the more reputable brands sometimes include apps with this functionality most Chinese brands do not. I have therefore decided to be helpful and share my own method of saving Data on Android. 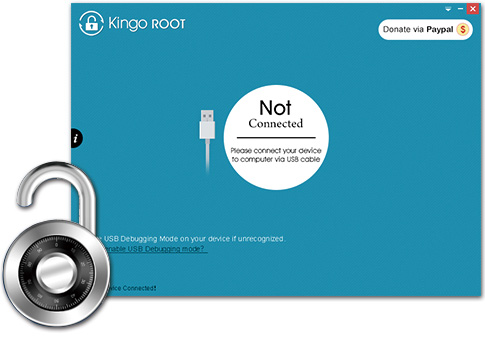 The first thing that you need to do is root your device using your favorite rooting method. I prefer to use KingoRoot myself since it is graphical and easy to use, works on most devices and makes use of the SuperSu app that makes it easy to manage root privileges of apps. You should be mindful that some apps such as Banking Apps might not work when on a rooted devices. I have already written a detailed guide on how to Root your device here. This should work for most devices. 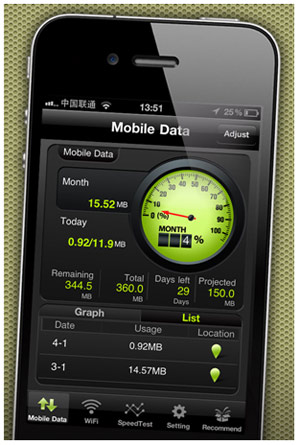 There are a lot of Apps that you can use to manage how your apps connect to the internet but I would recommend Data Usage Defender. This is a graphical front end to the inbuilt iptablesfound in Android kernels. This app allows you to monitor your total data usage as well as the amount of data used by each app in addition to providing you with a Firewall. The App Firewall allows you to turn the data functionality of each App on or off as well as restrict apps to WiFi connections only or totally prevent an App from using the internet. The app also provides you with a floating speed bubble that informs you on the current connection’s speed.

As they say in Perl :There are Many Ways To Do It, as I am sure there are many methods and App one can use to save your data on Android so feel free to share with those in need in the comment section.