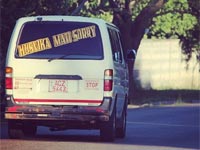 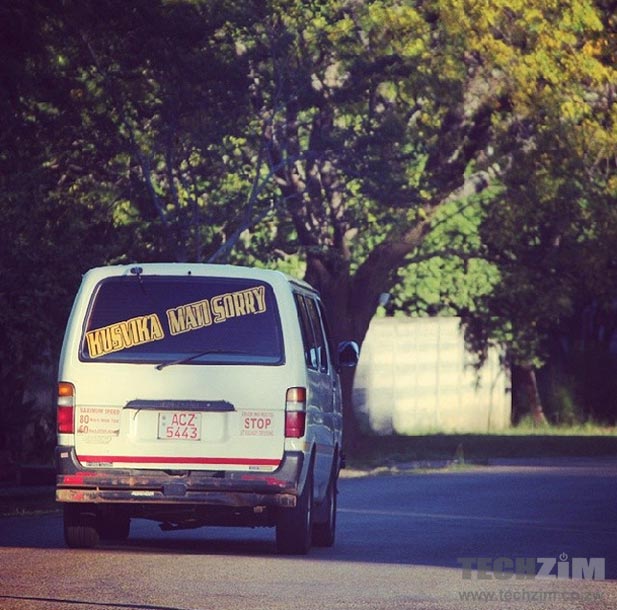 So yesterday’s news about Brainworks offering to buy 40% of Telecel Zimbabwe was much welcome news. The market needs a thriving Telecel, so this glimmer of hope in something potentially ending the impasse and albatross around the company’s neck for years now, is easily overrated. The truth is that Telecel’s shareholding is a mess.

So anyway, the news today is that Jane Mutasa, co-owner of Empowerment Corporation (EC) via her company Selpon Investments, won’t have any of this selling business, at least, apparently, until she gets more shareholding in EC. Jane Mutasa has for a while now been accusing James Makamba, or ‘stealing’ EC shares. Makamba currently owns 75% of EC, shareholding his fellow ’empowerment’ opportunists disputes.

Mutasa’s move now is to block an EC extraordinary meeting scheduled for the 20th of February. Mutasa’s own shareholding is, by the way, itself disputed by Leo Mugabe and other ‘former’ EC members who also accuse her of stealing shares by transferring them into her own company. When EC was formed, back in 1996, Jane Mutasa was only involved as the founder of a women’s empowerment group called Indigenous Business Women Organisation. Somewhere along the way, IBWO got out of the picture and in came her own private company, Selpon.

All this just means back to business as usual shareholder bickering for Telecel. The Brainworks offer is nothing to smile about. Yet.

As one commentator on yesterday’s article pointed out:
I fail to see how EC could be proposing a sell-off to a new investor when disputes remain over the EC stockholding. I think this will only be another drawn-out war that Telecel doesn’t really need. Besides the valuation itself, there’s no consensus on who owns what of EC. So…

Maybe POTRAZ needs to pull that license so everyone can get serious, come to the table and resolve this once and for all. if the existence of what they fight for is threatened, maybe big picture thinking will come back. Assuming of course it was ever there.