What happens when Netflix says it’s “coming to Africa” 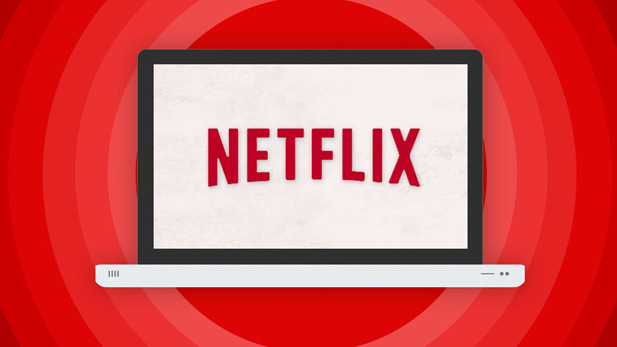 As you many know, on-demand internet streaming movie service, Netflix, announced it quarterly results this week. Growth in the US is slowing apparently, so Netflix is looking to outside its home to regain fast growth. Traditionally, something you’re probably super frustrated by if you’re in Africa, Netflix doesn’t allow much streaming outside the US and Canada. So those too keen to just leave it alone use all kinds of IP & DNS hacking tools look like they’re in the US.

What was interesting to me is that in Netflix’s announcement of results, they said by the end of 2016, they’d have expanded to 200 countries. In other words, they’ll remove the geolocking thing so anyone anywhere can subscribe. Down South however, this message was hear as “Netflix is coming to South Africa” and the headlines flew off the press:

Everything you need to know about Netflix coming to SA!

That’s how keen guys are to have MultiChoice’s DStv disrupted! it’s not just DStv of course that should start thinking about this thinking by Netflix: there’s iROKOTv, Buni, Wabona, Aflix, Wura etc… full list here. They say though that the big guy that comes from overseas, usually takes much longer to get the local market. On the ground preferences are usually easier for on the ground businesses to get.

So, yes! Netflix is coming to Zimbabwe 😉