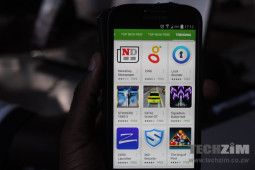 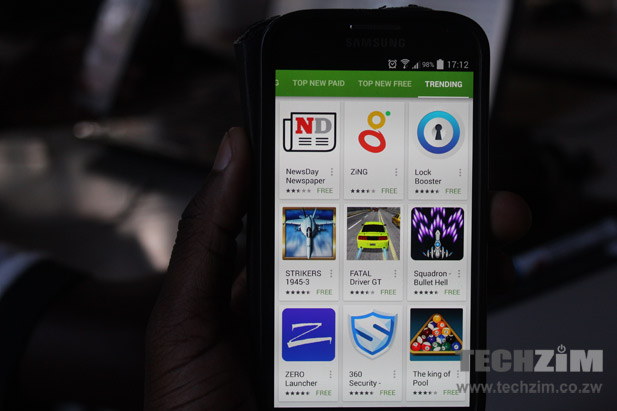 Zimbabwe isn’t the only country big on Android. With a presence in 190 countries and more than 1 billion users of the Operating system, it’s safe to say that this system has a vast market that ought to give its app developers enough incentive to work on apps for a market beyond their immediate geography.

Which brings us to the store itself, Google Play. How do you get all those people to notice your app in the first place? After all, there’s no guarantee that your app will be on someone’s mind when they visit Google Play. Which is why Android has tried to offer knowledge in the past on how to be visible, and now has introduced something else to help its developers.

Yesterday, Android announced on its blog that over the next few weeks it would be piloting a new feature that flights ads on the Google Play from a small group of advertisers.

This new sponsored search feature, which will be piloted with advertisers who are already running Google search ads for their apps, is meant to enhance visibility on Google Play for apps from interested developers.

On a basic level, it is the sort of thing you’d expect to excite your everyday Android developer selling his/her creation on Google Play. However, there’s a clear message that local developers need to hold onto here. Apps are for a large audience (the whole world) and it’s something to remember in developing it to solve a problem and promoting the solution.

Another point to note is that there are a lot of developers that will make solutions that can easily address the problem you are trying to solve. If you are developing a web based solution or service being promoted in a virtual global store, it has to be ready to go up against the best.

2 thoughts on “Android developers, there’s a new way to promote your app on Google Play”