Hisense Prime 1: Part of the 5″ league and yet somehow still a budget phone 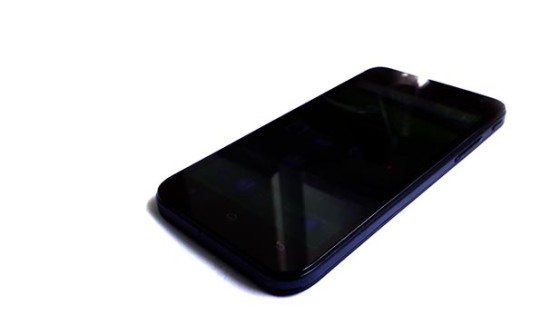 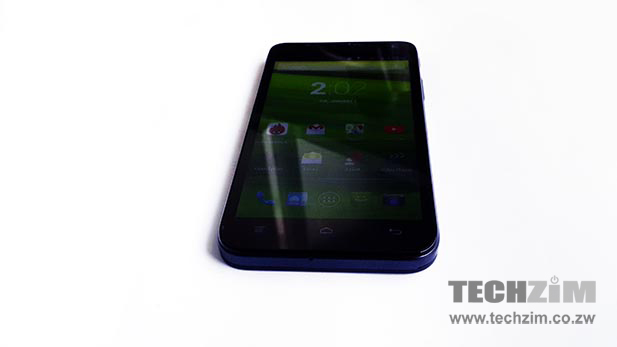 After the last two Hisense phones that we got for testing, I was going to recommend that the brand goes back to doing appliances and leave the phones to more knowledgeable companies out there.

Then I was given the Hisense Prime 1 aka the HS U970 to look at then, to be honest, my opinion has been swayed. Rather than continue with the ramble, here is what I found about the HS U970. 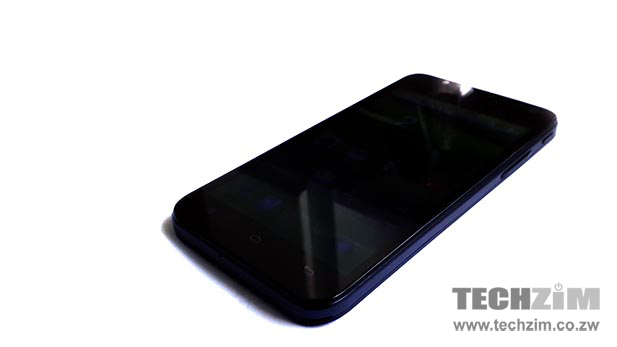 The front of the phone is a plain glass slab, unadorned with the exception of the soft touch keys. The left of the phone has the charging/USB port and the right has the power button and the volume rocker. The top of the HS U970 has the earphone/headset jack and the back has the speaker grille and an 8MP camera coupled with an LED flash. 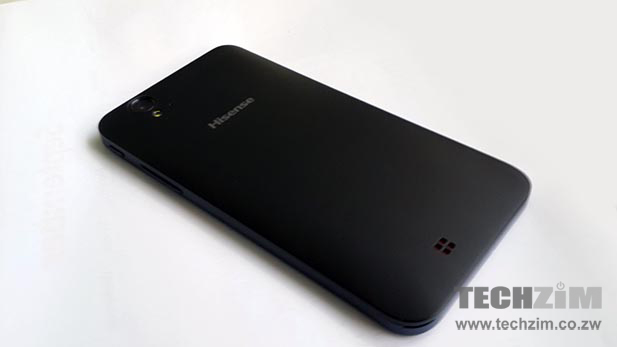 There is also a mic included on this side, both for noise cancelling and improved sound recording when recording videos. On the bottom can be found the microphone for calling. On the edge, it seems they used a metal rim which makes the phone feel somewhat more solid. I felt that the back and front though could do with a little change in the way of design.

The camera on the HS U970 is a decent 8MP snapper, with good performance in normal light. Its low-light performance was not an entirely bad experience. If anything I would say it was decent.Though a some of the shots have a tendency to be grainy, using the HDR helps a little. The HS U970 is not going to be competing with high-end expensive phones, but it does offer a somewhat pleasant experience though.

While the 5” display on the HS U970 is not full HD like many of its high-end counterparts, it still does present to the user a pleasant experience. The screen brightness is decent for viewing, both in low light and outdoors.

The screen implements IPS technology, which means you get some decent viewing angles with the screen without major colour variations. The screen a display resolution of 540×960 which approximates to a pixel density of about 220ppi. Though the figure sounds low, the experience is actually not bad, it actually seemed rather pleasant.

The user interface is an almost vanilla-looking Jellybean which the hardware specs translate to a rather fast handling phone. It is unfortunate that they only packed in 4GB of space, as the space does run out pretty quickly.

One can use an external micro-SD card (up to 32GB) However, most apps install onto the main memory and that does quickly fill. I would normally complain about the use of Android Jellybean, but Android Kitkat and above have issues with none system apps having write access to the micro-SD card. Which would mean that Hisense is trying to give the best user experience given the situation. 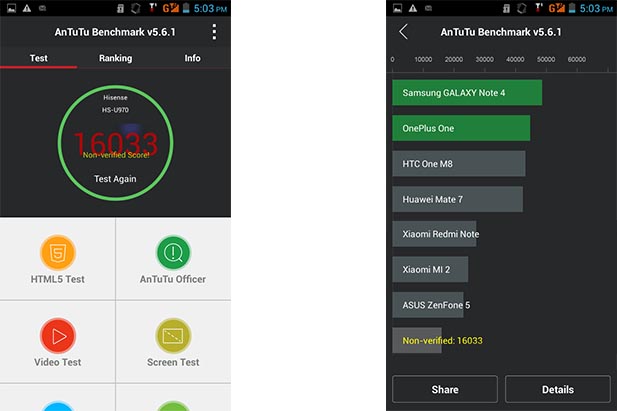 For Synthetic benchmarks, only Antutu ran properly. What can be said is that this is not a gaming phone, despite it having a similar GPU to the one found in the galaxy S4, its other specs do fall short. 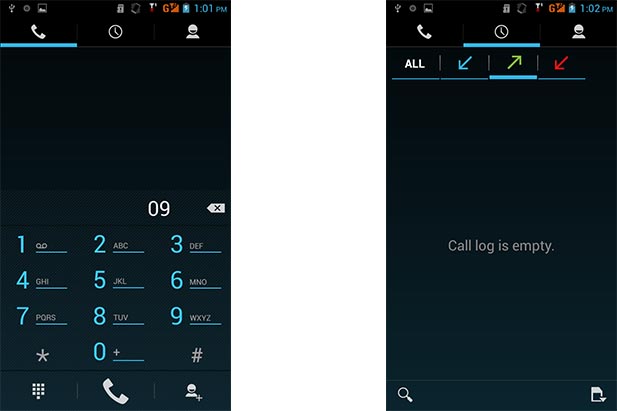 The HS U970 is a dual SIM phone. Unlike most phones where all you do is stick a couple lines in, with this one you can decide which of your lines is for data, and which is for voice calls. This would of course work for other countries where some providers offer lines that only handle data and offer it at more reasonable rates than our providers. The interface for the

The interface for the dialer and messaging app is the standard Jellybean one. Calls were quite clear on the speaker, and the mic seemed to pick up my voice clearly as well. 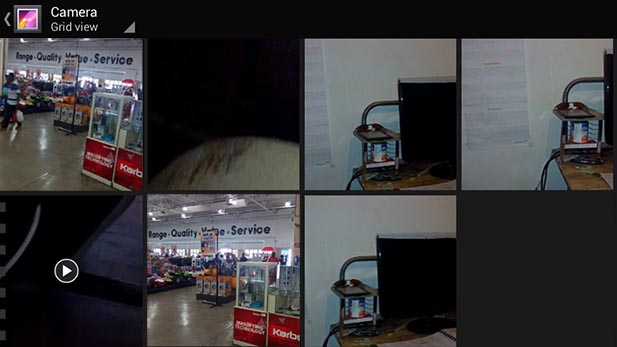 The gallery was a simple affair, nothing really flashy save maybe for the video previews showing in thumbnail mode. The video app is one of the least featured video apps I have come across. It’s main on-screen controls were the only the play and pause function, and the menu option only allowed one to loop the video. 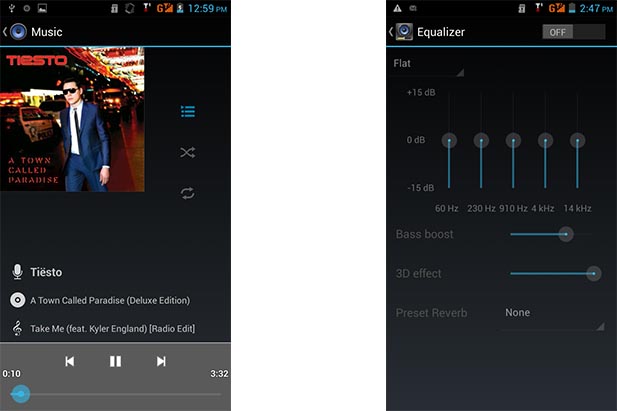 The Music app did at least offer something by coming with an equaliser, and overall the experience was decent. It would be nice though if a default music app would at least come a “play from folder/location” because like many music apps out there, I found it had a way of messing up the playlist depending on the tagging of the music.

With a battery of 2000mAh, don’t expect the phone to last you all day. I would recommend that the phone be charged at least by late afternoon or early evening with heavy use. Its battery drained the fastest while on Wi-Fi and web browsing. However with normal use, it should last through to evening, like most phones in the HS U970’s class.

While I had many reservations about the previous Hisense phones that were there for review, I found this to be a rather good presentation from Hisense. If anything, I would like to see their next iteration of this phone.

Hopefully Hisense will have had a design team look into its aesthetic appeal as much as they did with the performance. All in all, I would say this is a good budget phone for those looking to get into the 5” market.