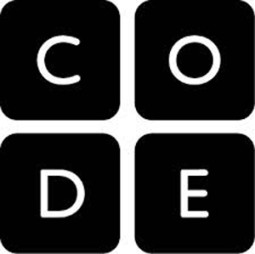 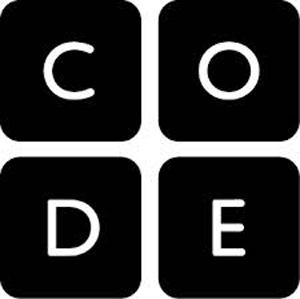 Last year during the Computer Science Education Week, Zimbabwe took part, for the first time, in the Hour of Code. This was an opportunity for willing individuals  to teach anyone keen, basic skills in computer programming.

There was participation in Harare at Hypercube Hub and in Bindura at the state university with a notable response from people of different ages. Over 100 people learnt how to write a computer program and this encouraged the organisers to work on other Hour of Code events in the future.

Less than 3 months later the same crew that worked on the Hour of Code is organising another coding related event. This time though, it is more of a hackathon and not a series of lessons.

Hour of Code Zimbabwe’s Battle of Code Contest will involve a series of algorithmic puzzles. The participants write game-based source code of computer programs with the objective of solving these specific puzzles.

There is a multi-level progress requirement and the winner will be the team that gets to the highest or final level within the shortest possible time, or the highest level during a specified time frame.

Although this Hour of Code activity is aimed at developers and programmers that are a bit more confident in their skills, it is being opened up to programmers of any skill set and level. All this is because a large component of the entire challenge will be focused on team building and skills development that happens when less adept developers work with more experienced ones.

The Battle of Code Contest is slated for the 28th of February 2015 at Hypercube Hub Harare. As with the Hour of Code the organisers are keen on all forms of support for this initiative as it is non-profit in nature, but still requires community driven support from the Zimbabwean community.

Anyone interested in taking part can do so by filling in the form available at this link. More information will be available from Hypercube Hub as well.