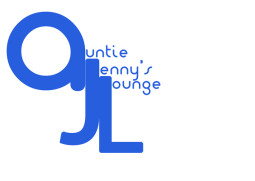 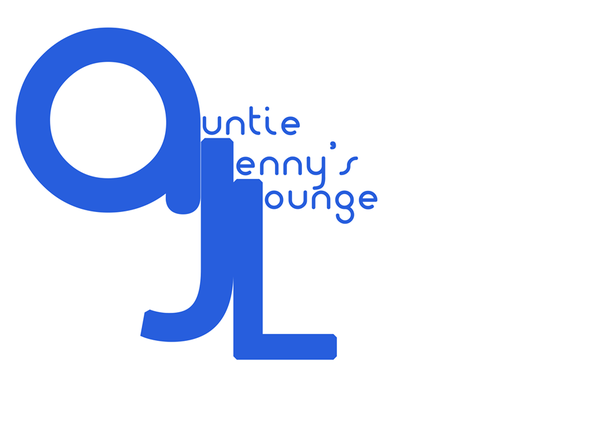 Back in the days when our grandmothers were little girls and our grandfathers were chasing birds in the bushes, and their fathers abandoned their mothers and answered the siren call of Egoli the city of gold, people used to have family meetings where they would gather and discuss the problems facing the clan and conducted biras (cleansing ceremonies).

Sutherland and Taylor, the creators of the ARPANET(technical forerunner to the internet), were probably still in grade school and the idea of the internet not even yet a dream, even an outlandish one.

The fastest way to send messages was through Telegram and Post Office operators. The few Post Offices that existed on the continent were praised for their skill to send and decipher cryptic messages much the same way today’s generation commended for its proficiency in using 140 characters to condense their great moments of life on Twitter.

Nowadays we live in an era of communicating with each other without talking. How many of us are guilty of sending a WhatsApp message to a family member who is in the same house?! I would be very much surprised if anyone of us hasn’t committed this sin on a number of occasions.

We see it every day with people involved in accidents or near accidents as they obsessively keep their eyes glued to the touch screens their Android (Nokia phones never received this much love) as their fingers type furiously.

People no longer have the time or perhaps it is the rise of nuclear families, as opposed to the more popular extended families of the pre-2000 era.

This has left many people not in good books with their aunts and uncles leaving them with little choice but to resort to the platform they are more familiar with, Facebook. There has been a significant rise, over the past couple of years, in the popularity of these Facebook

There has been a significant rise, over the past couple of years, in the popularity of these Facebook tetes (aunts) while everyone was oblivious and distracted by the whole Baba Jukwa thing.

Scores of aunts have suddenly appeared on Facebook and instead of people sitting down at the padares (advisory councils) of old, people now meet virtually with these “aunts” to discuss their social issues, their sex lives, their sorrows, their joys, their relationships, when they are jilted or spurned they rush quickly to these forums and seek the wisdom of these adopted aunts.

The proof is in the numbers

If the likes on these pages are anything to go by these virtual aunts are very popular.There are pages like Aunt Jenny’s Lounge with over 98,000 likes, Kutandara naTete Ncube with over 175,000 likes compared to say the Herald’s  almost 149,000 likes while others like Tete Rosemary, Sekuru naTete Chipangamazano have around 20,000 likes each. It’s a wonder the people behind these platforms haven’t thought of ways to monetise these numbers.

It would seem the social network Facebook is not just bringing people closer and in touch with one another, but it has somehow usurped the role of being an aunt to today’s generation.

It is likely that this is much to the relief of a lot of today’s inexperienced parents with their perennial dread of having the talk with today’s more adventurous kids.

The young adult is also finding much help from these platforms without resorting to the traditional avenues of going to see their aunts and uncles.

Using Facebook as your aunt/uncle for your social problems is no doubt convenient. After all, you don’t have to leave your couch or have that awkward dinner. But the quality of such advice is obviously suspect, so are the experience and intentions of those offering the advice.

If our experience of bloggers is something to go by, it wouldn’t surprise me if most of these “aunts” have not yet seen their 30th birthdays thus throwing into question their knowledge.

Are you one of those who use Facebook as your aunt/uncle? What has been your experience with their advice?