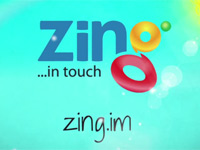 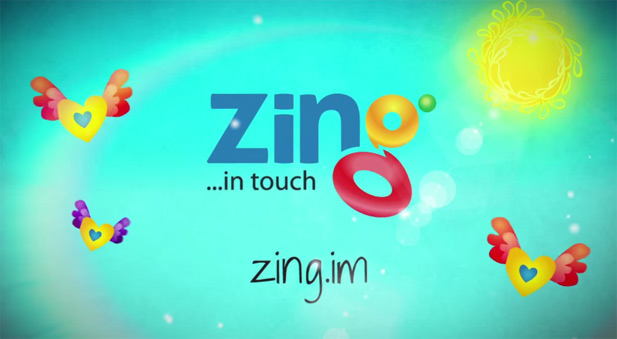 Like most of you, the announcement that Zing is sponsoring (or partnering to run a Zimbabwean football club) is the first we’re learning of this messaging app and the startup. But yeah, a report on Soccer24 says a South African messaging startup has is sponsoring one of Zimbabwe’s biggest football clubs, and apparently also helping with the day to day running of the club. Strange yes, but that’s what the two partners are saying!

The sponsorship deal will see the company pay the salaries of Caps United players as well assist in the managing of the club to transform it into a profit-making entity. Zing management are expected to be integrated into the club structures.No financial details were revealed but Caps United revealed they would be running with a budget of $850 000 for this coming season….

“We are using Caps United as a tool to get into Zimbabwe so the success of caps will transform into our success.  Zing is going to be running the club, there is money involves so we are obviously going to be very professional.

Zing representative for Zimbabwe only named as Sean will assist Makuvire in running the club on a day to day basis.

It’s crazy to have a startup partnering to run a football club, but not being a soccer fan, who am I to say how clubs should be run. From the way we see it, looks like the startup’s getting the deal as they are essentially rescuing a team from having to go months without paying player salaries. Is that how sad a state football in Zimbabwe is in?

On to the Zing app itself its basically a messaging app like the WhatsApp, Line, WeChat etc…with one key difference; they run ads in the chat stream and clicking on these ads earns the user rewards that they can redeem as airtime. Like WeChat it also has extra inside like news and sports match updates which, I’m assuming, will be used to get soccer fans in the country to use it. “Download this app and get scores and chat about soccer with your friends!” Again, I’m no soccer fan but I can bet fans already share the latest scores and chat about soccer on WhatsApp.

According to the Soccer24 article, the deal between Zing and Caps United was facilitated by one Tich Mataz. As far as we can tell Zing launched in 2012, and seems so far to have failed to take any market share worth talking about from WhatsApp, WeChat, Hangouts and the rest. Will this latest strategy make a difference?