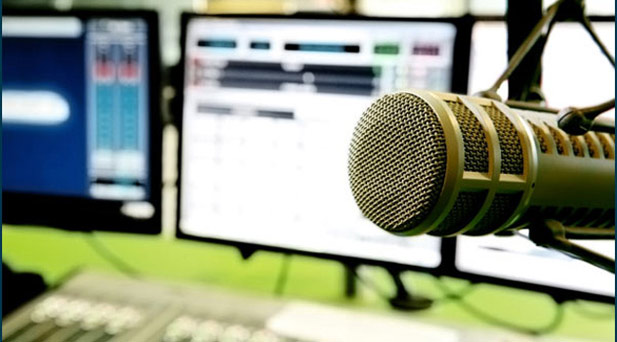 In terms of creating a competitive environment for the broadcasting landscape, this is a welcome development. The impact that ZIFM and Stereo FM had when they came onto the scene shows how competition inspires the best from providers.

These stations are more than just added commercial broadcast presence in towns like Zvishavane, Masvingo Gweru, and Bulawayo. They present competition to state-owned ZBC (which is currently the broadcaster with the widest national coverage through its four radio stations), as well as the two private national radio broadcasters ZiFM and Zimpapers’ Star FM Radio.

Interestingly, Zimpapers (Government owned) and AB Communications (owners of ZiFM) were also part of the list of licence recipients. I guess it’s supposed to be a reflection of their ability to deliver in the domain, but I would have assumed that other independent applicants would be considered first.

We are always told that the awarding of such licences is based on merit and considers aspects such as the capacity of the applicant to meet requirements, and a “thorough selection process” which was outlined by the BAZ Chairman in the statement he made to announce the recipients of these licences.

However, when you consider that Zimpapers belongs to the State, and AB Communications is owned by Supa Mandiwanzira who is the Minister of ICT and former deputy Minister of Information and Publicity (BAZ falls under this ministry) there is an obvious element of conflict that makes you wonder just how balanced this process is.

Although no dates were presented by BAZ, these 8 stations are expected to start broadcasting soon. Here’s list of the radio stations and the areas that they will be broadcasting to.