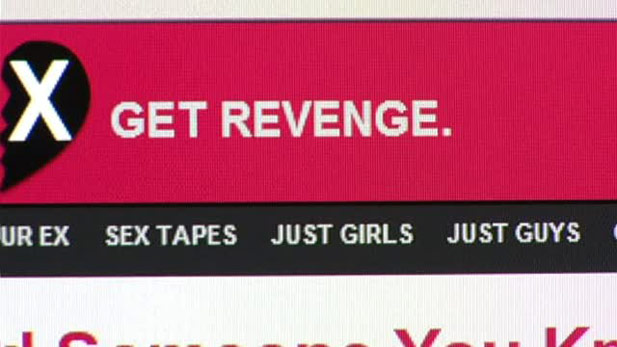 There are so many platforms to access different forms of material, and its virtually impossible to control what is being watched.

While we have the internet offering a gateway to endless possibilities for anyone who has access to an internet connection, there is still the huge market that purchases material in the form of DVDs, something that has turned street vendors into formidable distributors of naked entertainment. In short, it has become a thriving business in its own right, and it isn’t being reigned in.

What should be done by the State?

Perhaps in the new cyber security bill there could provision for crimes related to any  infringement of digital privacy. The idea is not entirely foreign and as a matter of fact was highlighted at the e-Tech Africa Expo by the Minister of ICT in his official address.

Before any of that happens though, the best thing is to just not get caught on the wrong side of the law when it comes to indecent material.