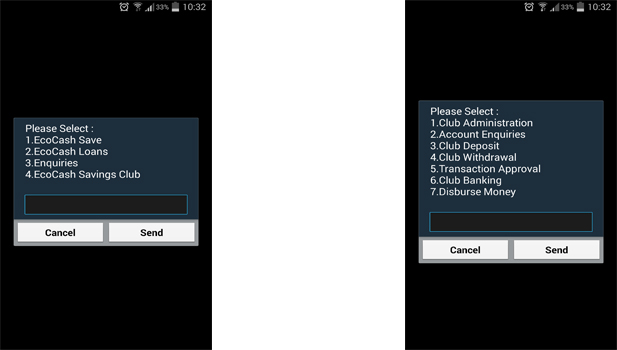 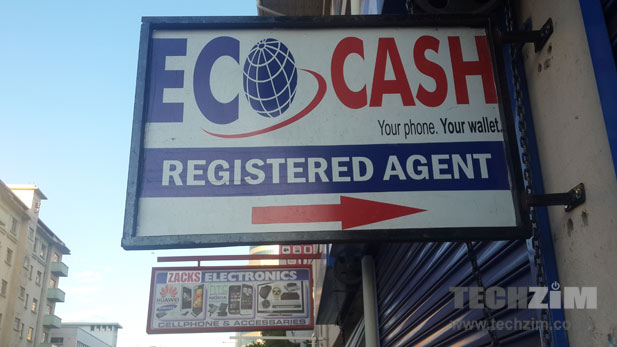 Despite the huge success that mobile money has been enjoying, some of its iconic services don’t seem to get noticed. Case in point, EcoCash Save. Considering our challenges with financial inclusion, this was a great concept. But other than the EcoCash Credit we haven’t heard much noise or product iteration around it, until now.

Yesterday Econet launched a new product called EcoCash Savings Club. This is meant to support savings groups that most of us know as maround or mukando. The mobile product allows anyone registered on EcoCash to create a group wallet where fellow participants or members of the savings club contribute funds just as they would in an “offline” arrangement.

Each member of the club can check the group’s account activity at any time on his or her phone and It’s free to move funds between the group wallet, individual wallet, and bank account. The service is already active on the EcoCash menu (under EcoCash Save)

The product was a result of joint efforts with the Organisation For Public Health Interventions (OPHID) – a Non-Governmental Organisation that has been working with women throughout the country. EcoCash Savings Club was actually launched in rural Marondera, at a clinic where the product has been in pilot phase for 6 months.

Econet has its eyes set on the huge number of people that have formed savings groups in both urban and rural areas. This communal approach to small-scale financing and saving is very common across Africa, which would explain why in countries like Uganda a similar service was launched by Airtel last year.  Kenya has also seen similar efforts to digitalise and formalise savings groups with a startup called Chamasoft gaining recognition for its efforts in this arena. Mobile operator Safaricom Kenya also has the M-Pesa Chama Account.

There are plans to broaden the awareness of the service throughout the country and Econet intends to work with non-profit organisations to do this. The exciting bit in terms future plans is how this service will be extended to other EcoCash services that include a credit facility.

You can find Econet’s press release for this service by following the pdf link below.