Govt explains position on Telecel, why Employee Ownership was dismissed 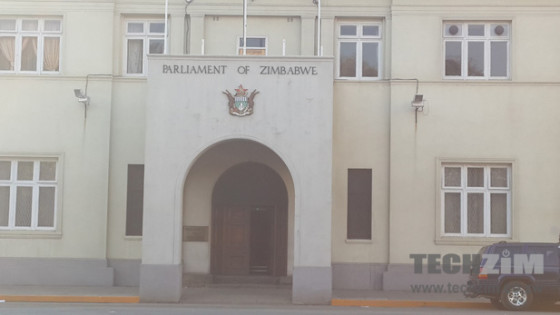 There’s a lot to be said about the issue surrounding Telecel. One could actually say it’s playing out like a soap opera of sorts really.

So far, it’s been a mashup of politics, corporate mismanagement, betrayal, greed and the cries of a new age business that is trying to maintain its place in the Zimbabwean economy. Now there is the issue of employees also calling for their share in the mobile network.

So where do the workers stand really? Yesterday, the employees of Telecel Zimbabwe issued a statement asking the government to reconsider its move to cancel the operator’s licence and also support the proposal for an outstanding 11% stake of the company to be transferred into an Employee Share Ownership Trust (ESOT).

The rejection of this proposal has been questioned by a number of people, and at a Parliamentary Portfolio Committee hearing yesterday, the Ministry of ICT, Supa Mandiwanzira offered an explanation.

He pointed out that the government was not convinced that the proposal that involved a Share Ownership Trust was transparent. This was based on inconsistencies in the statements made by Telecel Zimbabwe about how the 11% would be dealt with. Telecel had given POTRAZ earlier impressions that this 11% would be snapped up by two locally listed companies (Old Mutual and CBZ) which Telecel had said it was courting for the deal.

This inconsistency was later compounded by a clause in the proposal that was presented by Telecel that gave Telecel International, which was trying to offload its 60% stake in the network, the right to force a sale of the 11%. Added to this was the issue that the Trust Deed only mentioned Telecel’s Managing Director, Angeline Vere and one other foreign trustee, with no mention of the workers.

Then there was also the fact that Telecel hadn’t been cultivating the cosiest of relationships with the government by failing to meet its monetary obligations in line with licence fees.

This doesn’t mean that the Employee Share Ownership Trust angle won’t be explored in the future. With room for negotiation in all of this still open, it’s still a possibility. With so many potential investors both local and foreign apparently lining up, this will depend on who buys that 60% at the end of the day.

You can listen to the Minister’s remarks to the Parliamentary Portfolio Committee in the podcast below. The response to the question (posed by Committee Chairman Nelson Chamisa) on the Employee Share Ownership Trust starts at the 21:46 mark.