Understanding that awful internet speed: Why am I not getting what I paid for? 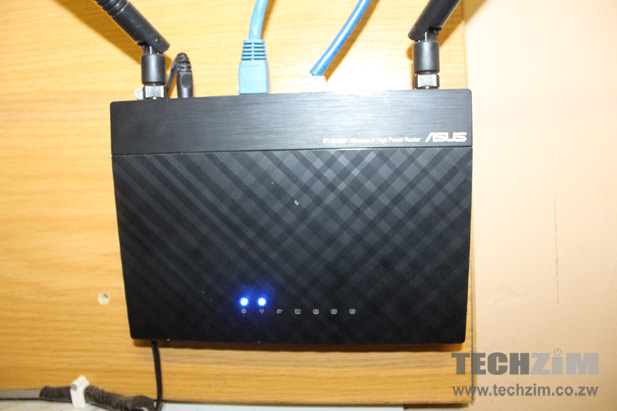